Houghton Festival is cancelled: here's what to do instead 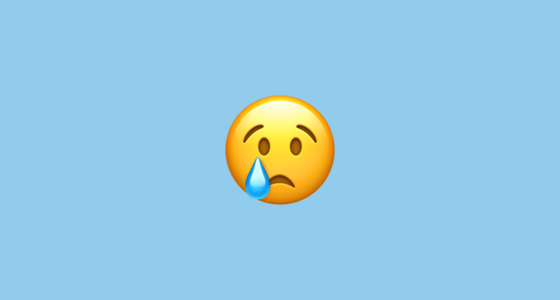 Stop packing your camping stuff and mute that WhatsApp group for a bit – Houghton Festival 2019 has sadly been cancelled. The third edition of the Craig Richards-curated four-day fest was set to kick off tonight at Houghton Hall in Norfolk, but the plug has been pulled at the last minute due to forecasts of 60mph winds, thunderstorms and torrential rain over the weekend.

In a statement released on its Facebook page, organisers said: ‘Tragically, following this morning’s reports and further consultation with authorities, health and safety, and all the festival directors, the decision has been made to cancel Houghton 2019. Nothing is more important than the safety of our customers, staff and performers, which would be compromised if we were to go ahead. Please do not turn up on site today, and pass this message on to anyone else you know who may be leaving for the event today.’ Information regarding refunds is set to be announced later today.

The good news is that the UK’s tight-knit community of promoters, DJs and clubs is already coming together to throw replacement parties across London, many hoping to use the huge weight of DJ talent in the country for the cancelled fest. Here are some freshly announced Houghton replacements, plus a few existing parties and fests that should be of interest to Houghton punters at a loose end…

1. Art’s House
Artwork is returning to Three Mills Island for his own slice of festival bliss, Art’s House. DJ Harvey will be returning alongside to provide beats and bleeps throughout the day-to-night shindig, while the afterparty will be taking place at Studio 9294 for those wanting to keep it going to the early hours.

2. SC&P Live: Marie Davidson
Montreal native Marie Davidson is bringing her blend of hypnotic and minimal music to Snap, Crackle & Pop’s show at Hackney Wick’s Studio 9294. Soulwax’s remix of her track ‘Work It’ has become one of the songs of the summer, so expect things to get lively at her biggest London show yet.

3. Cartulis Day
Canning Town’s Fold is home to not one, but two quality nights this weekend. The first sees a host of Houghton performers taking over the east London venue, with Nicolas Lutz, Omar and Kino all set to appear. The 12-hour party kicks off at 6pm on Friday, and all proceeds will be donated to charity.

5. Natural Selection
For Houghton ticket-holders looking to get their techno and deep house on, there can be no other destination than Fold. The 16-hour rave will be running from midnight on Sunday through to 4pm the following afternoon, and highlights include Regis, DJ Skull and a live performance by Kamikaze Space Programme.

Stay tuned to this page as we update with more events as they get announced this weekend. And read more about 2019’s festivals here.