It’s Official: Crossrail – Aka The Elizabeth LIne – Is Officially Delayed Until At Least 2020 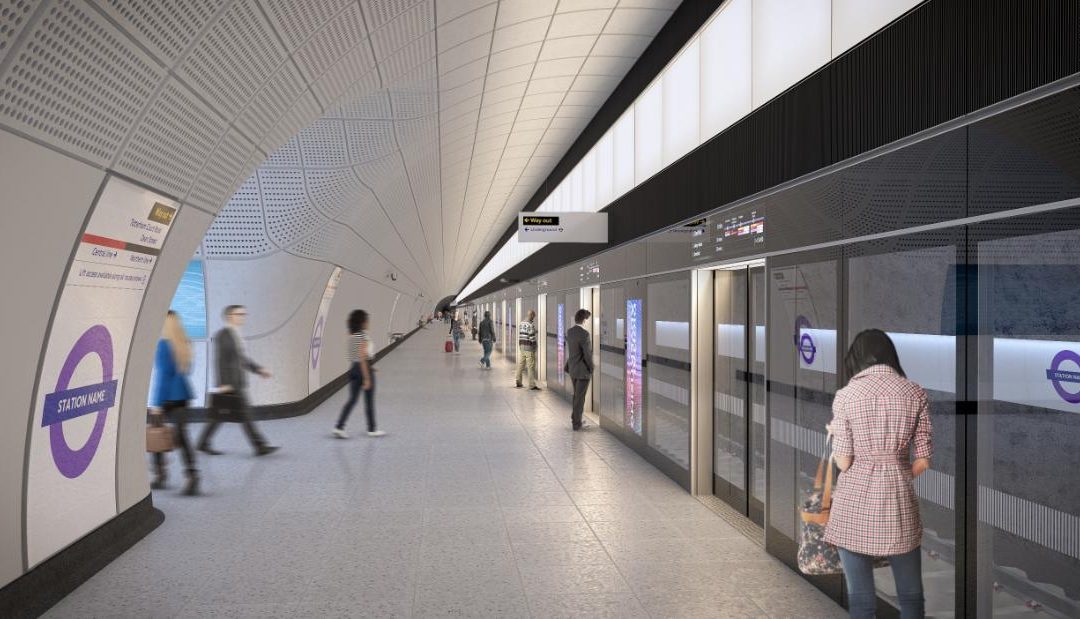 The announcement has been made. Many suspected this would be the case. Crossrail, London’s new underground railway, has had its opening delayed until at least Autumn 2020. The entire line won’t open until 2021 at the earliest as well.

The new cross-London railway line, which will slash journey times across the capital, was supposed to open last year, but at the last minute was delayed. The project has now gone over budget and is facing extended delays. Most of the infrastructure is in place and the tunnels were built long ago. The problem is now technical as engineers work to make everything work together. There have also been issues in the ‘fit out’ of each new station, with the new Bond Street station taking longer than planned.

“Many risks and uncertainties remain in the development and testing of the train and signalling systems,” Crossrail Ltd said in a statement, having identified a new “six-month delivery window” for the project.

“It’s very disappointing we didn’t make it in December (2018) but we’ve got a plan now, a clear plan, to get it opened by the end of next year.

“I think the project in the summer of last year got itself into quite a compressed state with overlapping activities.”

He added: “My job now is to get the railway open.”

So, the line WILL open. It’s just delayed – by almost two years by the time it begins to open. On the one hand, this sucks. On the other hand, I’m slightly glad because I’ll be more likely to be able to go on opening day.

It’s Official: Crossrail – Aka The Elizabeth LIne – Is Officially Delayed Until At Least 2020 – Londontopia – The Website for People Who Love London