Leave London for this woodland screening of ‘Twin Peaks’ 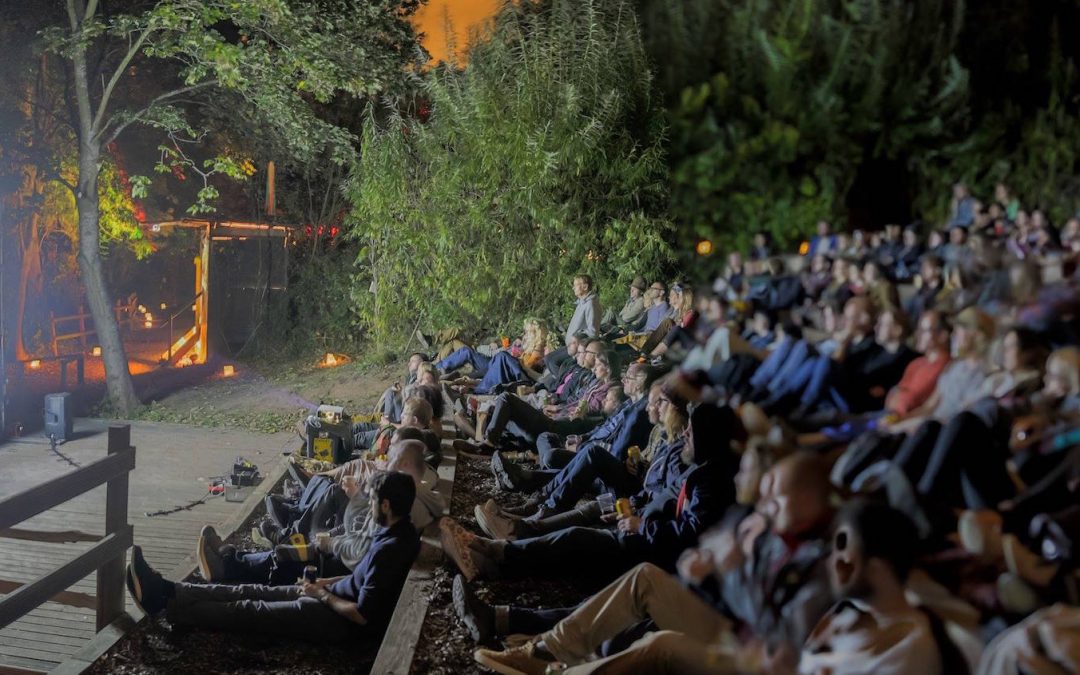 Encounters Film Festival hits Bristol for the 25th time this month, and to celebrate they’ve gone with a ’90s twist.

Inspired by the decade that it started, the event will show some epic cult classics, including an open-air screening of ‘Twin Peaks: Fire Walk With Me’. Taking place in the festival’s eerie woodland amphitheatre and staged together with a performing arts company, organisers promise a thrilling show where the owls are not what they seem. Eek.

Since its launch in 1995, Encounters Film Festival has evolved over the years to become a pretty big deal in Bristol and beyond. Now broadly considered the UK’s leading short film, animation and virtual reality festival, every year exciting new talent is showcased over six days in the south-west city.

‘Pulp Fiction’ soundtrack fans are in for a treat too, as award-winning producer DJ Yoda hits the decks for a one-off gig with a Tarantino-inspired setlist. Think ‘night at the movies’-meets-rave-up in Colston Hall.

As well as nostalgic gems, visitors can watch cutting-edge international shorts in the Oscar and Bafta-qualifying competition programmes – so you never know, you might be one of the first to glimpse (or even mingle with) the next Hayao Miyazaki or Tim Burton.

There will also be talks, workshops and masterclasses from top industry professionals, plus an awards party where audiences and movie-makers find out which productions are due to compete for prestigious prizes.

Find more ideas for a Bristol getaway in our guide to the city’s best things to do.

Get more weekend inspiration delivered straight to your inbox when you sign up to Time Out.