London hotel prices soar ahead of the Queen’s funeral 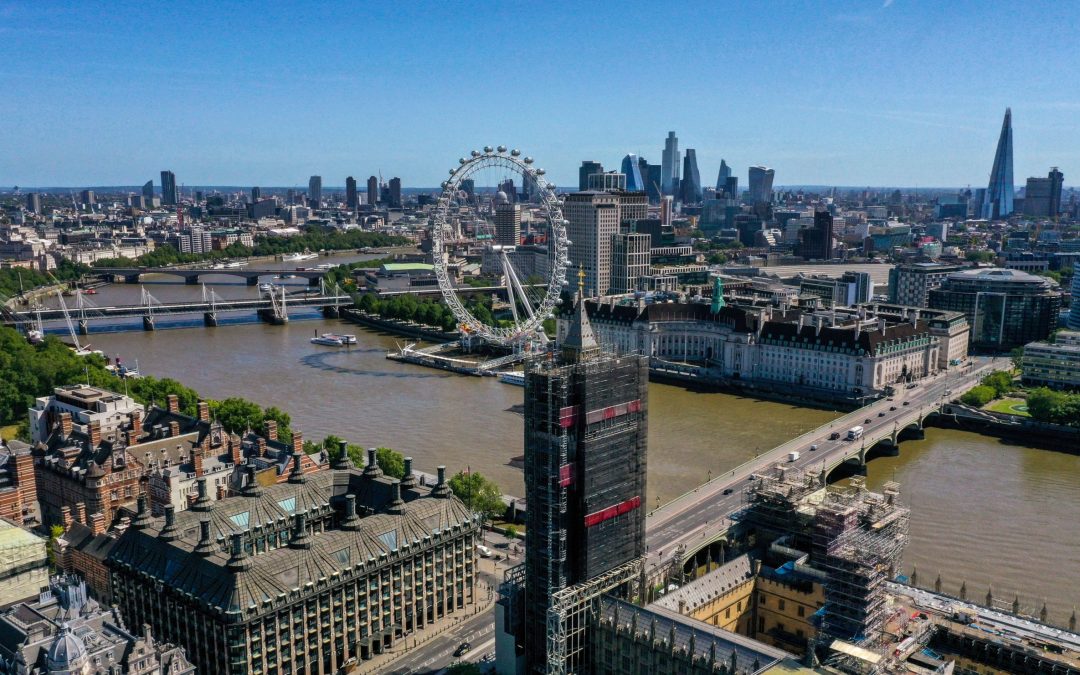 Hotel prices are up to four times higher on Sunday – the night before the funeral – compared with a week later, analysis by the PA news agency found.

Hundreds of thousands of people are expected to line the streets of the capital during the funeral at Westminster Abbey.

Many visitors traveling long distances will need to spend the night before in a hotel as the service begins at 11 am.

But the cheapest room at Park Plaza County Hall – one of the closest hotels to Westminster Abbey – on Sunday night costs £1,299 compared with £269 seven days later.

Crowne Plaza London Albert Embankment is charging £708 on the eve of the funeral.

That is nearly three times more than on Sunday, September 25, when the price is £244.

Rooms at Novotel London Waterloo cost £490 on Sunday and £241 a week later.

Many hotels near Westminster Abbey, owned by lower-priced chains such as Premier Inn and Travelodge, are fully booked for Sunday night.

Premier Inn has no rooms left at several of its sites, including London County Hall, London Waterloo (Westminster Bridge), and London Victoria.

The nearest location with availability is London Leicester Square, 1.2 miles from Westminster Abbey.

A one-night stay on Sunday is priced at £160, while someone visiting on September 25 will pay just £57.

A spokeswoman for Travelodge said: “As one of London’s largest hoteliers, our teams across our 78 London-based Travelodge hotels are working around the clock and gearing up for a busy period in the lead-up to the Queen’s state funeral.

“Our Travelodge hotels in central London and Windsor are literally sold out, and demand is growing strong for our hotels situated near to a train or Tube station throughout Greater London.

“Our website is attracting visitors from all corners of the UK and across the globe.”