Most Googled: how many people live in London? 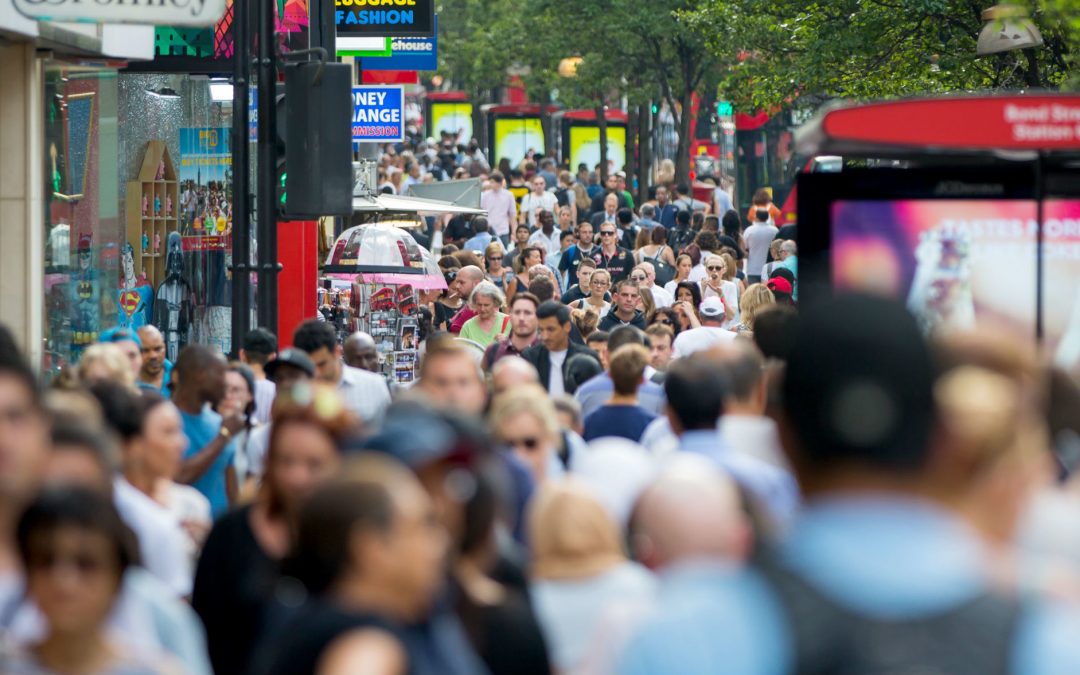 Thinking about how many people live in London is enough to make anyone dizzy – so it’s no wonder you’ve been Googling it. Population projections by the Office for National Statistics suggest that right now, in mid-2018, there are 8.97 million people living in Greater London – more than in New York (8.6 million) or the whole of Austria (8.75 million).

By 2026, ONS predicts a population of 9.54 million. Tower Hamlets alone will mushroom by 18 percent, making it the fastest-growing local authority in England. Although more than half a million people leave London for other parts of the UK every year, new baby Londoners and immigration ensure the city’s population continues to increase… for now.

But – if this is any consolation when you’re squeezed on to the Central line – it could be worse. We’re small fry in comparison with Beijing, which has a staggering population of 21.5 million.