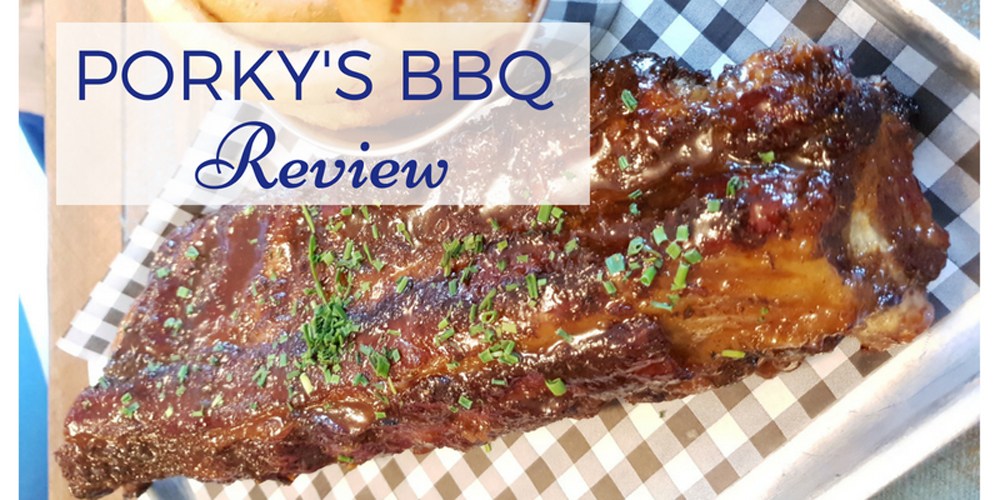 If you are living as an expat, what cuisine do you miss the most from your home? As an American living in London, I have learned that the idea of BBQ is one of the highlights of US cuisine. While growing up in America, I didn’t appreciate it the way I do now. So, when I heard a Porky’s BBQ was opening in West Hampstead,