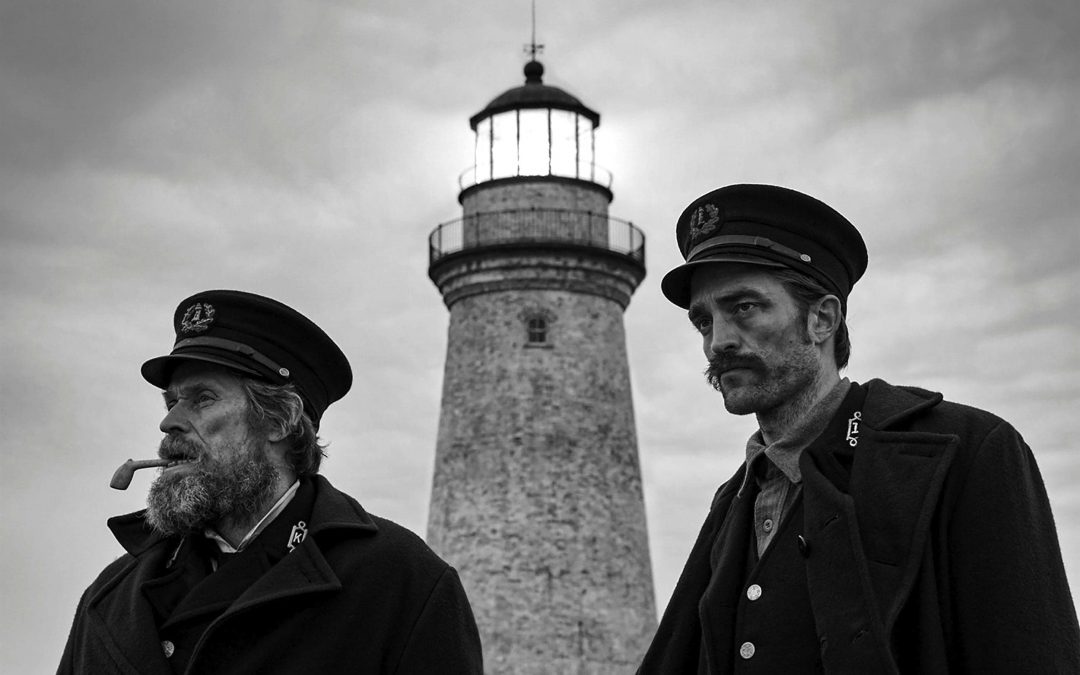 Hold the press! The BFI London Film Festival line-up has just been announced, and Time Out has it’s own gala screening for you. It’s one cracking film, not to be missed.

Headlining the festival’s Cult strand is Robert Eggers’ ‘The Lighthouse’, the critically acclaimed follow-up to his spooky New England-set horror ‘The Witch’ – which gave us unforgettable meme and breakout goat Black Phillip (whose real name is Charlie).

Starring Robert ‘R-Patz’ Pattinson as an ex-logger recently arrived from Canada and Willem Dafoe as an old sea dog with a clay pipe, this black-and-white psychological horror about a pair of lighthouse keepers living on a remote island off the New England coast at the turn of the 20th century proved so popular at Cannes this year that people were queuing around the block to get a peep (and it wasn’t just due to the film’s extreme facial hair).

In our five-star review, we dubbed ‘The Light House’ a ‘swirling descent into madness that takes the breath away’, noting that the film ‘leaves you dazed, terrified and elated, and it signals Eggers as one of the most exciting directors working today’.

In fact, we liked it so much that we felt it only proper to put our name to the film’s first screening at the London Film Festival.

If a film about two men with impressive facial hair who live on an island and who descend into madness sounds like your bag, the London Film Festival Cult Gala Sponsored by Time Out is on Saturday, October 5 at 9.30pm in Odeon Luxe Leicester Square. Tickets go on sale to the public from the official LFF site on Thursday, September 5.

The BFI London Film Festival runs from October 2-13. Head to our LFF hub for all the news on tickets and gala screenings.