Revealed: more than half of Londoners feel sleep-deprived 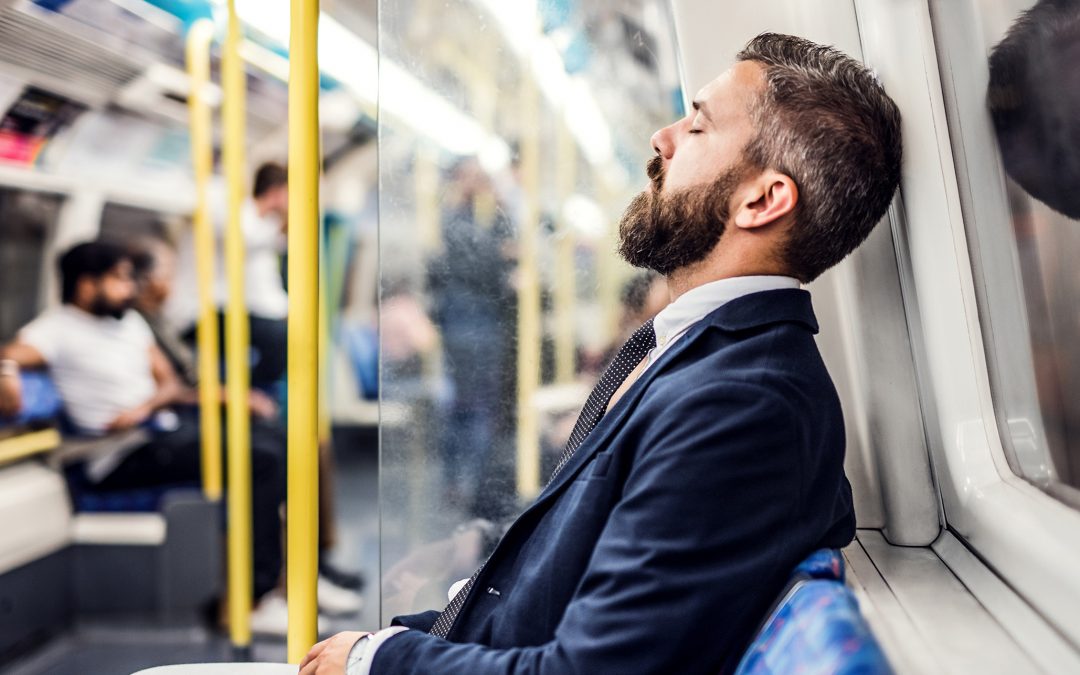 It’s World Sleep Day, and according to new data from our Time Out Index, most of you should be marking the occasion with an early night. We quizzed 5,000 Londoners as part of our global survey project, and more than half of them – 53 percent, to be exact – said they’d felt sleep-deprived in the last 24 hours.

So what are we doing instead of sleeping? Well, Londoners who reported feeling sleep-deprived were more likely to have gone to a bar or club this week. They also go out more on weeknights and have more hangovers. But it’s not all fun and games: sleep-deprived Londoners work longer hours on average too.

As you’d expect, younger Londoners are the ones burning the candle at both ends. A thumping majority of under-45s were low on shuteye, compared to fewer than half of over-45s. And it’s having an effect on our mental health: those who said they were sleep-deprived were less likely to feel happy and more likely to feel stressed.

However, compared to other cities, we’re not so badly off when it comes to sleep. Residents of Birmingham, Glasgow, Manchester and Edinburgh were more likely to have felt sleep-deprived than Londoners, and Parisians are the most exhausted city-dwellers in the world, with 65 percent of them feeling short on rest in the 24 hours before they answered our survey.

That said, we also found that locals in the French capital have more sex than anyone else. So at least they’re using those late nights well.

Can’t sleep? Here are the best things to do after dark in London.