The Alibi – A Dalston night out 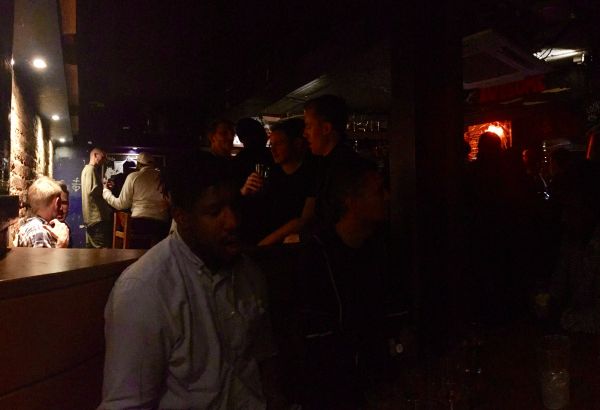 I’ve got a soft spot for Dalston. It’s where I first used to go out, in my late school years armed with a fake ID and a bottle of vodka. The area has definitely changed since then, but one thing that remains is the atmosphere. The high concentration of bars and clubs on Kingsland Road draws crowds – I don’t think I’ve ever had a night out there without talking to a chatty passer-by on the street.

The Alibi is one of the places that hasn’t really changed over the years. It’s an old favourite of mine and also a great stop on a cheap Dalston night out. There’s no entry charge, the drinks are reasonable (though the bar is cash-only) and the clientele is invariably friendly. The music depends on the night. Give it a go and you never know where the night will take you. If clubbing isn’t your thing they also have a free film screening every Monday.

The post The Alibi – A Dalston night out appeared first on Spotted by Locals London.