The London Fiver – Five Things to Do in London in June 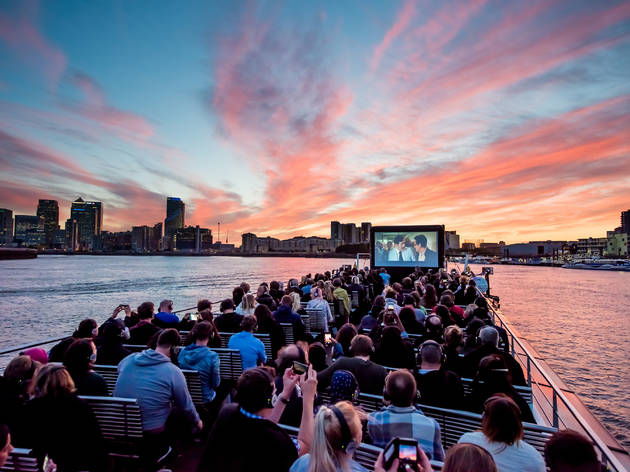 Summer kicks into full gear when June rolls around and London offers a lot to do as the city moves into warmer months.  Festivals, ceremonies, boot markets, and sports are just the beginning of what the city has to offer during the month of June.  No matter what you’re in the mood to do, it’s guaranteed that there is going to be something that will meet your interests.  In fact, that’s what we here at Anglotopia are about to do as we highlight five different activities you can find during London in a given month.  You can let us know your own favorite June events in the comments.

###Movies on the River

Plenty of boat hires offer tours down the River Thames, but in June, some of them come with a movie screening.  Time Out sponsors Movies on the River beginning in June, offering a unique cinema experience on the top deck of a riverboat.  The journey starts at Tower Pier at sunset before docking in the middle of the Thames as the movie begins.  The selection for this year is a range of classic and newer features such as Grease, Bohemian Rhapsody, Back to the Future, and Casablanca, among others.  Check out Time Out’s website for tickets to the movie you want to see most. 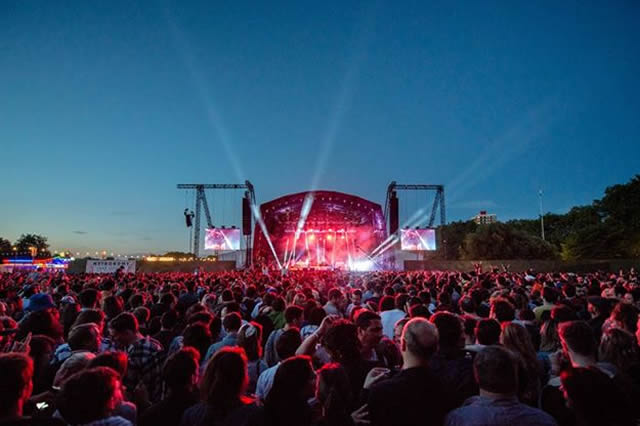 One of many festivals that take over London during the summer months, Field Day is a concert series that began in Victoria Park in 2007 and now is held at Meridian Water.  The festival features a wide arrangement of acts on Friday, June 7 and Saturday, June 8 that includes DJ Seinfeld, Modeselektor, Earl Sweatshirt, and more.  Beyond the music, Field Day offers a number of activities as befitting its name such as sack races, a tug of war, and egg races. 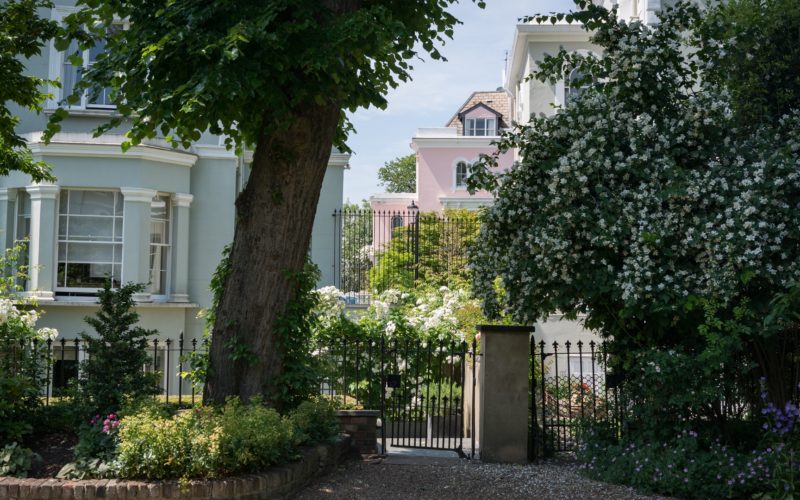 If you’re not down for a music festival and want something quieter in the same weekend, London’s Open Gardens Weekend goes from June 8 to June 9.  For these two days, some of the city’s greenest thumbs open up their private gardens to visitors to admire the variety of their flora.  There are dozens of private, community, and public gardens that participate in the event, and checking opensquares.org will help you find which ones might interest you most.  Several new gardens this year include Aga Khan Centre, The Passage, Bell House, Nic’s Secret Garden, and more. 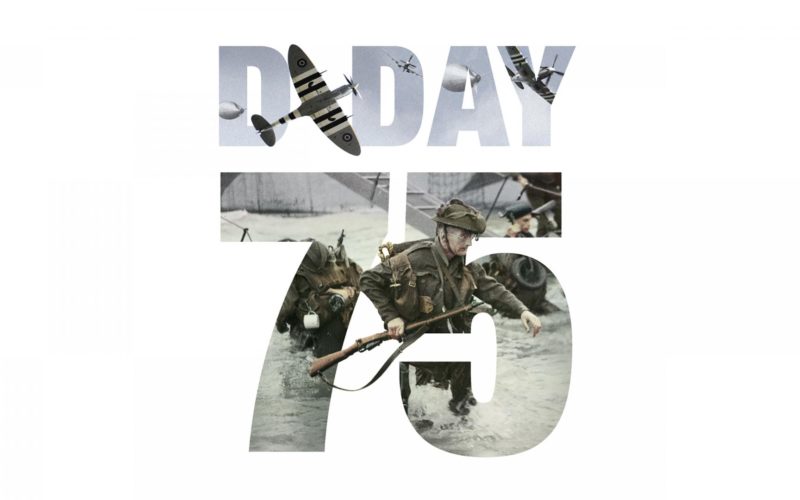 June 6, 2019 marks the 75th anniversary of one of the most monumental battles in World War II and the Imperial War Museum London is rolling out all the stops to honor D-Day this year.  While the museum proper has a dedicated exhibit for D-Day, special events will be going on from June 1 to June 9 including the D-Day Weekend aboard the HMS Belfast.  For those who want to journey further north, the airfield at IWM Duxford will also be putting on air shows featuring planes that helped fight the battle. 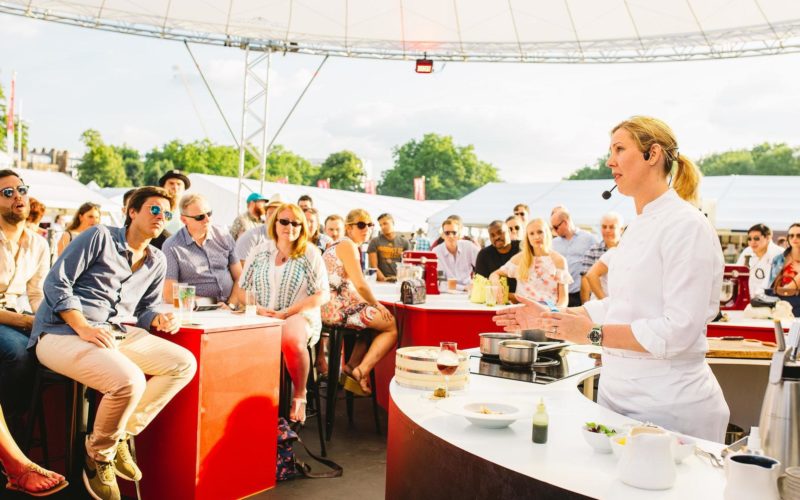 There’s not enough time in a normal trip to London to truly sample the city’s cuisine—unless you go to the Taste of London festival held in Regent’s Park from June 19 to June 23.  Many of London’s top restaurants and best chefs are featured during the five-day food festival.  Attendees can sample the finest of appetizers, meals, deserts, and drinks while also witnessing cooking demonstrations and learning from the city’s best.  There are different levels of tickets depending on what kind of experience you want such as Taste Lovers tickets that grant multiple entries to Diners Club VIP that meals, champagne, VIP lounge access, and master classes just for VIP ticket holders.