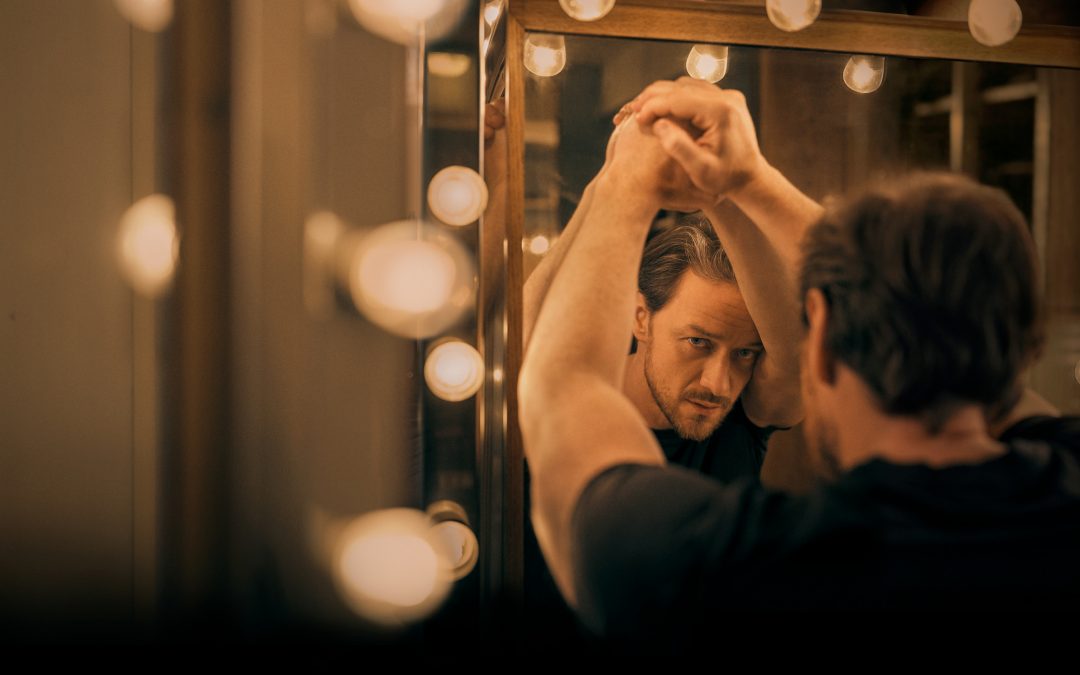 Star of ‘Shameless’, ‘X-Men’, ‘His Dark Materials’ and about a million other things, James McAvoy makes his long-awaited West End return this Christmas in a radically stripped-back take on the iconic French play ‘Cyrano de Bergerac’. The first official performance is on Wednesday. But tomorrow, there’s a dress rehearsal, and in a bid to boost accessibility, director Jamie Lloyd has taken the unusual step of throwing open the doors to the public on a pay-what-you-can basis.

Tickets will go on sale at the Playhouse Theatre box office at 6pm tomorrow, with each punter allowed to buy up to two tickets at whatever price they feel they can afford, ‘no judgement’.

Bear in mind that while it’s a wallopingly good deal, the intention is to give access to the theatre to those who can’t usually afford it, and that a dress rehearsal is inevitably going to be a fair bit rougher than performances later in the run (for which there are still tickets available). But if West End prices put you off the West End, get yourself and a few quid down to the box office and secure the theatre bargain of a lifetime.

It’ll be first come, first served, so we strongly advise you to queue up early.