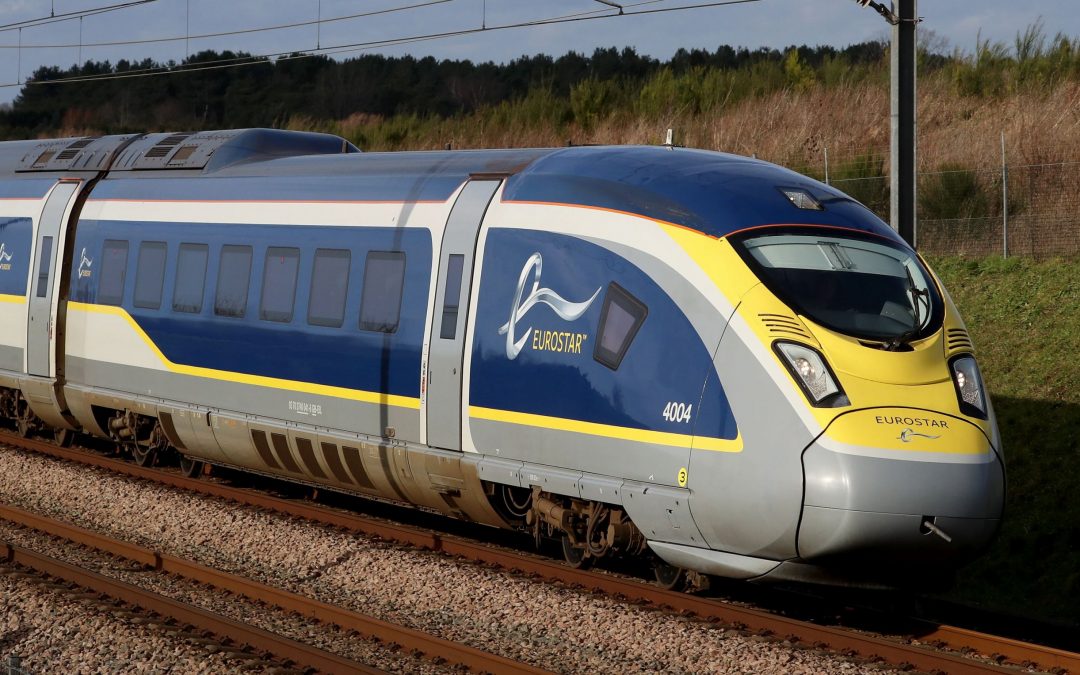 Security staff on Eurostar are to strike for four days next month in a dispute over pay.

Members of the Rail, Maritime and Transport (RMT) union employed by a private contractor will walk out on December 16, 18, 22 and 23 after voting 4-1 in favor of industrial action.

The RMT said the strike will “severely affect” Eurostar services and travel plans for people over the pre-Christmas period.

More than 100 security staff, employed by facilities management company Mitie, are involved in the dispute.

RMT general secretary Mick Lynch said: “Eurostar security staff are essential to the running of Eurostar, and it is disgraceful they are not being paid a decent wage.

“They work long, unsocial hours and a multimillion-pound company like Mitie can easily afford to pay them decently for the essential work they do.

“We do not want to disrupt people’s travel plans, but our members need a pay rise, and this is the only way management will listen.

“I urge Mitie and Eurostar to come to a negotiated settlement with RMT as soon as possible.”

The strikes will coincide with other walkouts on the railways.

RMT members at Network Rail and 14 train operators will strike on December 16, while workers who clean trains and railway stations are striking on December 22 and 23.

Mitie said in a statement: “We’re disappointed that RMT has made the decision to undertake industrial action, given we have already offered a significant pay increase and pay negotiations are ongoing. We remain open to continuing these discussions.

“In addition, we recently announced a £10 winter support package, designed to help the lowest-paid colleagues across Mitie with the rising cost of living.

“As always, our priority is to ensure that exceptional services are delivered as normal so that passengers are able to continue their journeys with minimal disruption.”