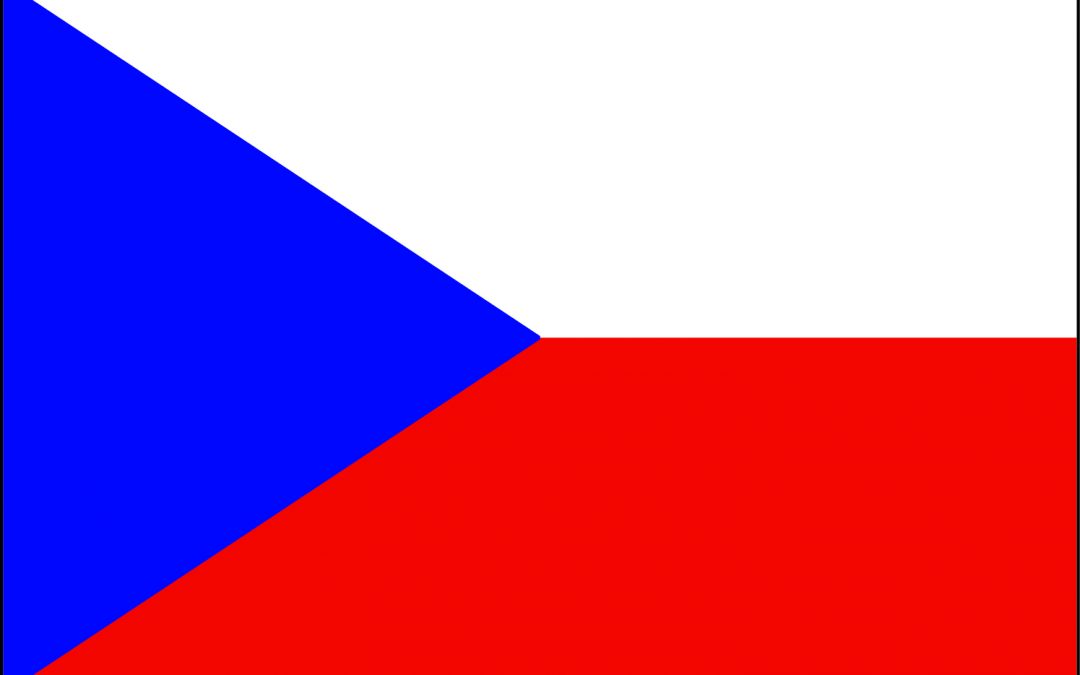 Since the Prague Spring of 1968, there’s been a steady climb in the number of Czechs in London, although many of Czechoslovakia’s Jewish population had already arrived here fleeing Nazi Germany in the ’30s. EU freedom of movement has increased the number of Czechs here further, with the most expats living (according to the 2011 census) in Barnet, especially Golders Green, Finchley Road and Highgate. There’s even a Czech pelican in St James’s Park: Vaclav, born in Prague Zoo. And there’s plenty of Czech culture to celebrate in our city.

So tell us: what’s your favourite Czech place in London? Let us know about the deli bursting with rohlíky rolls and knedlíky dumplings, your favourite restaurant serving up heartwarming Czech classics or that corner bar hosting Bohemian folk nights. Give us your hitlist in the comments box below, and we’ll include the best suggestions in Time Out London magazine.
Finished? Then check out our guide to the best of Polish London.