8 Gorgeous Walled Cities To Visit In Your Lifetime 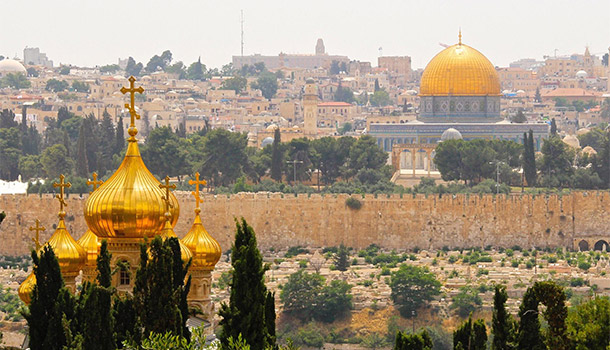 For many centuries, towns and cities built walls around their perimeters to defend their citizens. Today such fortifications are not necessary, but many medieval cities retain their historic barriers. For the modern traveller, these outer walls are a great vantage point to observe an entire city (your Instagram will thank you). Here are 8 such walled cities around the world that are certainly worth a trip.

And when it’s time to plan your visit, start with Holiday Lettings. You’ll first need a great place to stay, and Holiday Lettings offers hundreds of rental properties in each of these historical cities—bookable right on our site. Whether you’re seeking an apartment on the water in Dubrovnik or in the heart of Jerusalem’s Old City.

Perhaps the most famous location on this list, the city of Dubrovnik has an Old Town surrounded by a fortified wall, which protected against attacks by both land and sea. Walking its perimeter is a popular tourist activity. Be sure to visit the famous bars called buzas that are perched outside the wall, overlooking the ocean.

Find a great place to stay in Dubrovnik 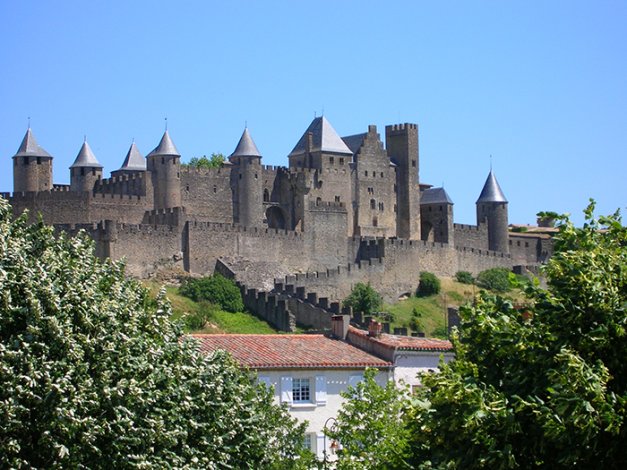 The hilltop on which this town sits has been inhabited since the Neolithic period, with the Romans, Visigoths, Crusaders, and feudal lords all occupying it over the course of centuries. The citadel was built by the Romans in the early fourth century, restored in the 19th century, and today is a UNESCO World Heritage Site.

Find a great place to stay in Carcassonne 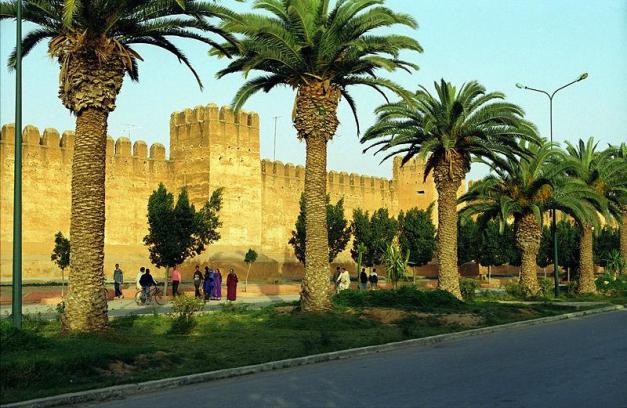 While many of the cities on this list have since expanded beyond their fortifications, Taroudant still mainly exists inside the walls. The bustling market town is known as “Little Marrakech,” as it has a similar atmosphere on a much smaller scale.

Find a great place to stay in Taroudant 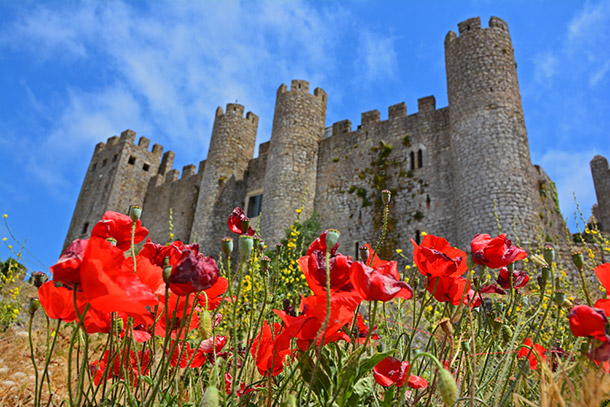 Like Carcassonne, Obidos has seen the rise and fall of many empires, from the Romans to the Visigoths to the Moors. The walls that stand today were built under the rule of King Denis of Portugal, some 700 years ago.

Find a great place to stay in Obidos 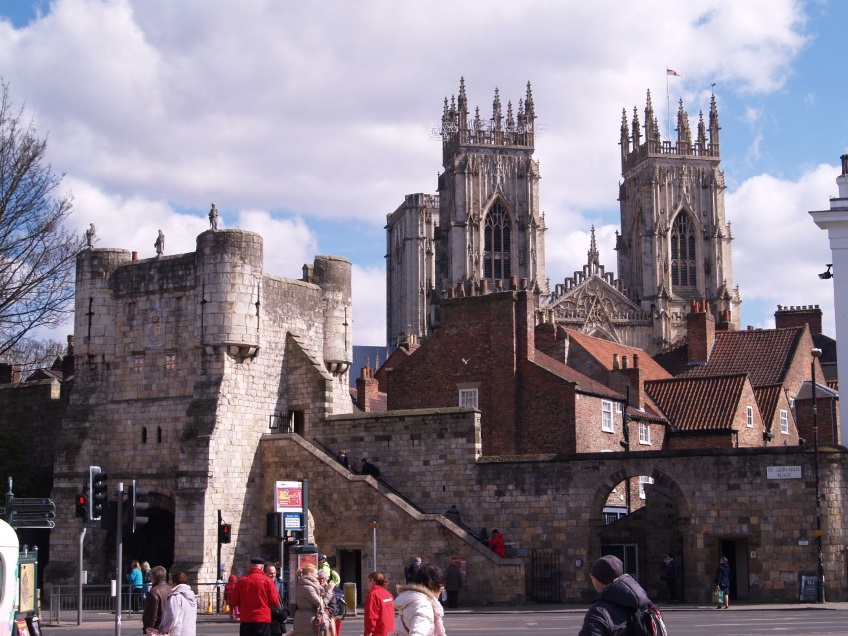 The city was formally founded by the Romans in the first century, with fortifications being built almost immediately. Many Roman emperors, including Hadrian, Severus, and Constantine the Great, spent time in the fortress of the city. The majority of the wall today dates to the medieval period, but remnants of Roman and Norman masonry exist, too.

Find a great place to stay in York 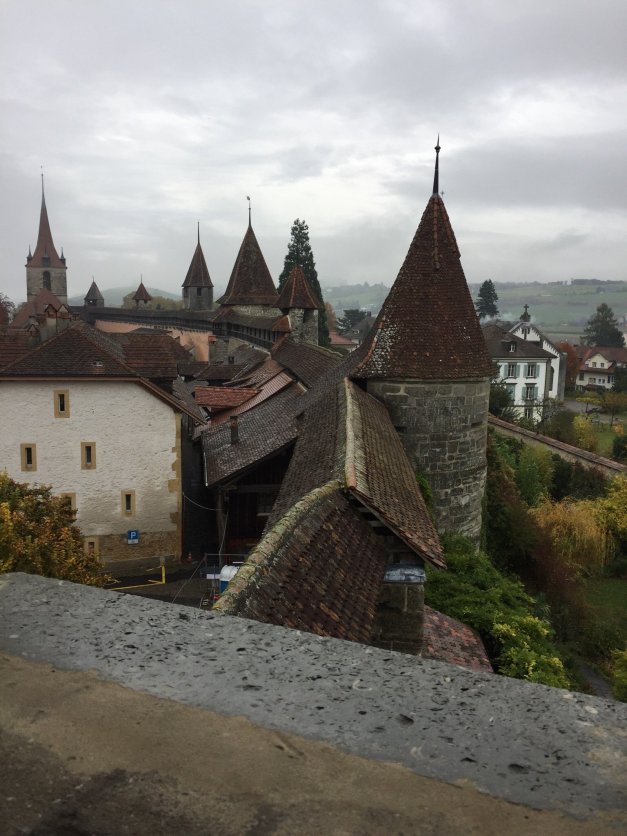 Situated between the French and German speaking regions of Switzerland, Murten is a picturesque 800-year-old town. The ring wall is the only remaining one in the country that you can walk around entirely. From its towers, visitors get great views of Lake Murten.

Find a great place to stay in Murten 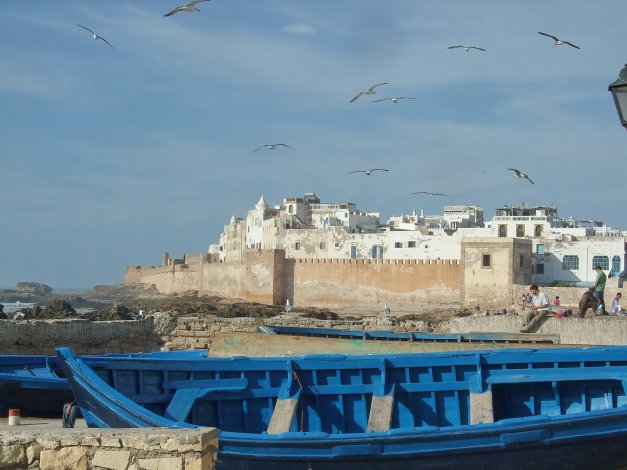 Though the Carthaginians and the Berbers both considered the location of Essaouira to be an essential port city, the fortifications that exist today were built in the 16th century. The city was formerly named Mogador, but took the new name Essaouira in the 1960s, which means “little rampart.”

Find a great place to stay in Essaouira

Jerusalem has long been a walled city, but its early fortifications were destroyed during its many conquests. The current wall was built during the reign of Ottoman sultan Suleiman the Magnificent in the 16th century.

Find a great place to stay in Jerusalem

This post was originally published on the blog at TripAdvisor. Holiday Lettings is a TripAdvisor company.

The post 8 Gorgeous Walled Cities To Visit In Your Lifetime appeared first on Holiday Lettings Blog.