A Day in the Life of an English Tourism Superstar 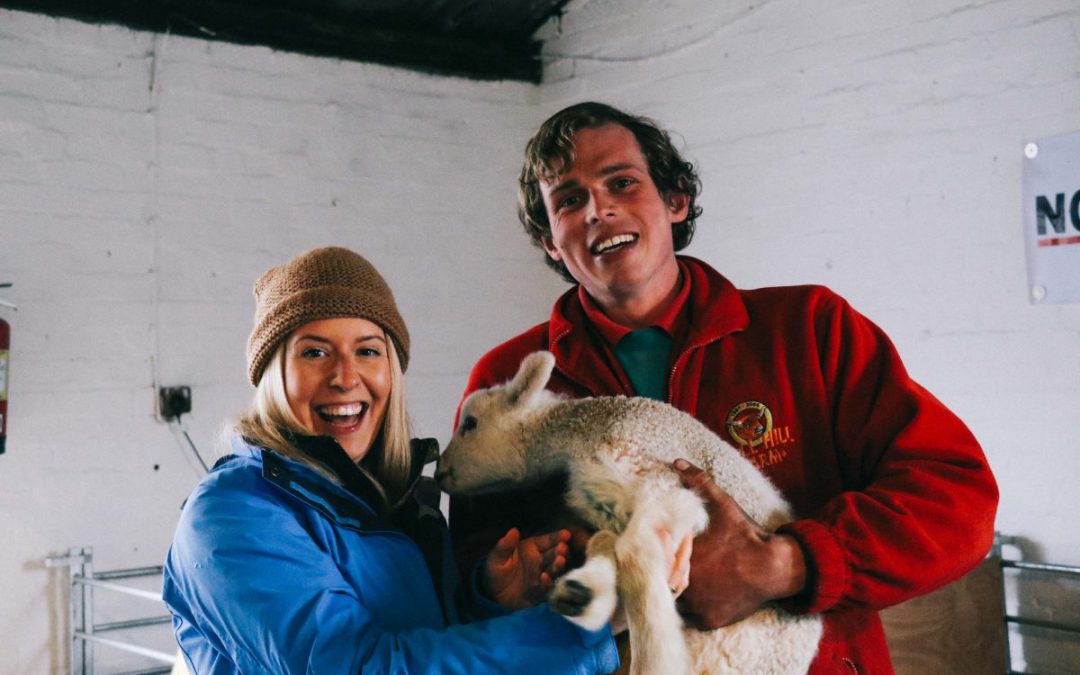 Last week, as the rest of the UK were ordered indoors, Richard Darlington headed outside. Confronting Storm Emma’s biting winds and wild blizzards, Richard – a working shepherd – faced a problem. He needed to find his sheep. “It’s not easy to find them in snow drifts this high”, he says, reaching his hand high above his head. Armed with a stick, Richard therefore walked the length of his land, prodding the ground below him. “Every now and again, I’d hit something. It was a sheep stuck beneath in the snow”. Once he’d located his lost flock, Richard’s job was not to pull the animals out, but to pack them in – even more tightly. “For those trapped underground, we drove scaffolding poles through the snow so that they could get some air”. I tried to imagine the scene: dog walkers passing by as the sound of muffled bleats echoed through the steel poles. “Some people think it’s cruel, but it’s much warmer and safer for the sheep to stay where they are. I pulled one sheep out and he didn’t make it”, Richard explains. “I didn’t finish work until 3am that day”. Bordering the wilds of the Durham Dales, […]

The post A Day in the Life of an English Tourism Superstar appeared first on Twins That Travel.