A Day Out In Cambridge & A Stay At The University Arms 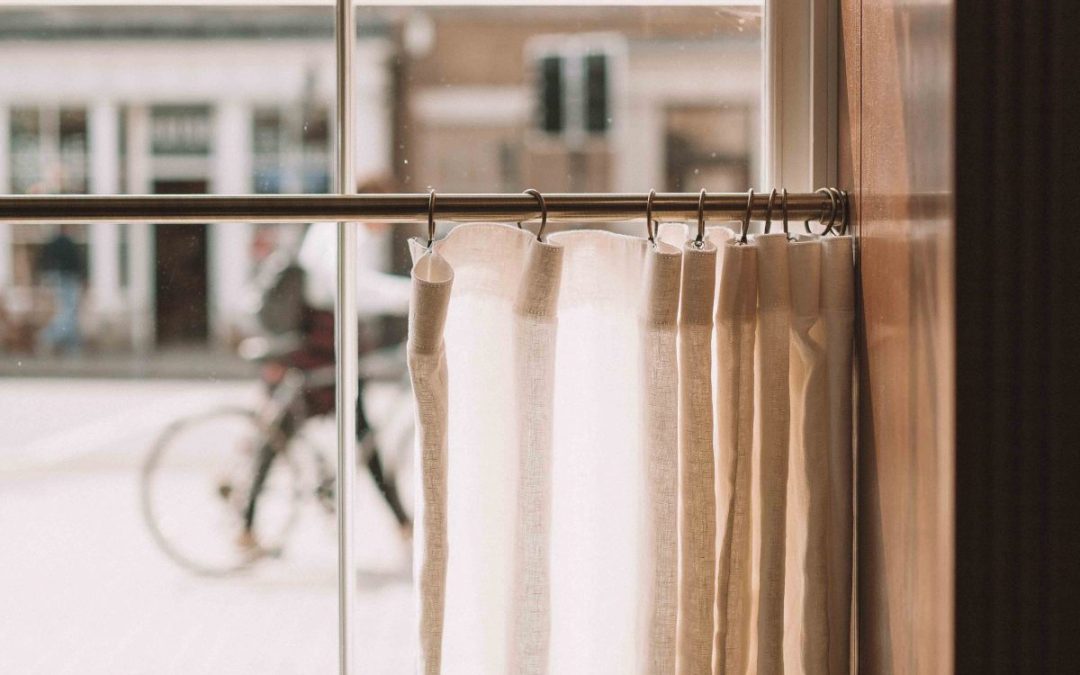 Our day out in Cambridge came about thanks to a kind invitation from the University Arms.  Rumoured to be Cambridge’s oldest hotel, the University Arms has been standing guard over the city’s windswept Parker’s Piece for over a century. Beginning life as a turreted coaching inn, before falling victim to 1960s functionalism and its fondness for tarmacked carparks, the University Arms has assumed many guises. However, and following its most ambitious makeover yet, this Cambridge institution has now taken on a new role: this time as Cambridge’s coolest hotel. Following an £80 million refurbishment and a helping hand from architect John Simpson and designer Martin Brudzinksi, the University Arms – a now portico fronted vision in white – is the place to come for sophisticated cocktails, mouth-watering meals and afternoon tea enjoyed amongst crowded mahogany bookshelves. For anyone wondering where to stay in Cambridge, the University Arms also offers 192 beautifully appointed rooms and suites, with each suite themed around one of Cambridge’s illustrious alumni.  Featuring lofty Edwardian ceilings, lead-lined windows and Farrow and Ball hued walls, this glittering renovation has resulted in a hotel that is perfectly positioned between past and present; a place of Edwardian proportions, filled with […]

The post A Day Out In Cambridge & A Stay At The University Arms appeared first on Twins That Travel.