Check Out This Amazing Animated Visualization of London’s Tube Lines 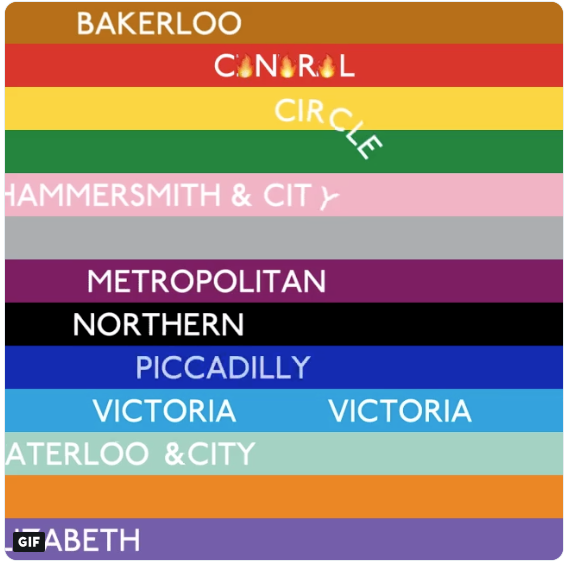 I can’t stop watching this animated visualization of London’s Tube Lines. It first made the rounds on Reddit and then it went viral on Twitter. It was made by Twitter user Baggma and I’ve linked to the original Tweet below.

My favorite bit is the Elizabeth line coming in at the bottom, then creeping back away (it’s recently been announced its delayed, probably for several years).

It’s been fun deciphering what each line means and it’s a joy to watch over and over. A triumph of simple and clever motion graphic design.

Fun things like this is what the internet is for, people!

This has been rattling around in my head for a couple of years. What do you think? pic.twitter.com/YWq0PsdOSi