Does the closure of The Borderline spell the end of Soho as a pop music mecca? 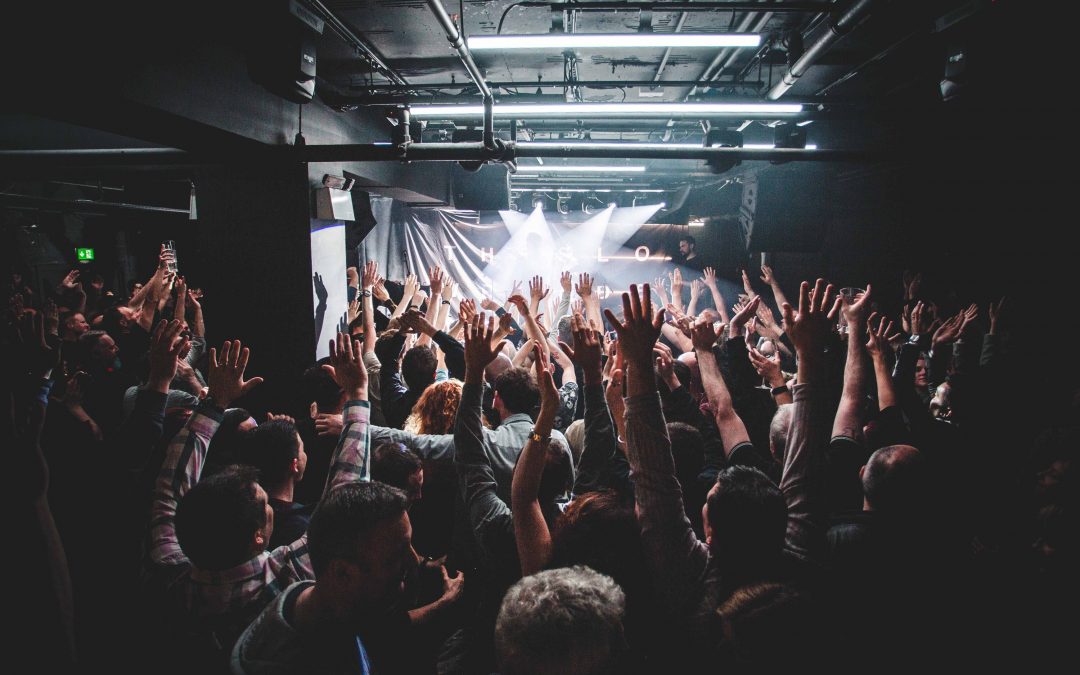 It’s been another sad week for London’s live music scene. On Monday, it was announced that The Borderline, a basement club tucked just off Charing Cross Road, would be closing by September. Opened in the 1980s, the 300-capacity venue hosted gigs by REM, Amy Winehouse and Oasis, and had continued to spotlight new talent in recent years, including rising Londoner Rina Sawayama.

Just two years ago, The Borderline underwent a huge refit in an attempt to breathe new life into Soho’s struggling live music landscape. But its owners, music promoters DHP, said that increased rents, rising business rates and the continued redevelopment of the local area had forced them to close the business. ‘We now know the venue doesn’t have a long-term future, so it makes no sense for us to continue to invest,’ said the company’s managing director George Akins.

Its closure follows in the footsteps of much-missed hotspots like Madame Jojo’s, Metro, the Mean Fiddler and, of course, the Astoria. And it leaves Soho with a lower number of credible pop and rock venues than the area has had in decades.

That matters, because Soho has been a breeding ground for pop music since the 1950s, when early rock ’n’ roll stars such as Cliff Richard and The Drifters found their first audiences at venues like 2i’s Coffee Bar and the Cat’s Whisker. Over the following decades, the neighbourhood was pivotal to punk (at the Marquee Club), the New Romantics (at Billy’s, later Gossips nightclub) and Britpop (at the regular Blow-Up night). In the noughties, clubs like Punk and nights like Frog at the Mean Fiddler provided a space for up-and-coming indie talent. These spots are now all gone, falling victim to rising rents and the development of Crossrail.

So is there a future for pop in Soho? Perhaps a nearby venue points the way forward. The Social in Fitzrovia was recently given just two weeks to raise funds to safeguard its future. Thankfully, with the help of a crowdfunding campaign that attracted huge public support, the venue was able to save itself from closure. Despite City Hall’s stated commitment to saving London’s live music venues and a recent increase in funding for the national Music Venue Trust, it could be that the answer to Soho’s woes isn’t top-down action, but the same thing that made the area a music hub in the first place: the passion of pop fans.

The best Roman sites in London