Exclusive: celebrate the ‘we-welease’ of ‘Monty Python’s Life of Brian’ with a Michael Palin Q&A live 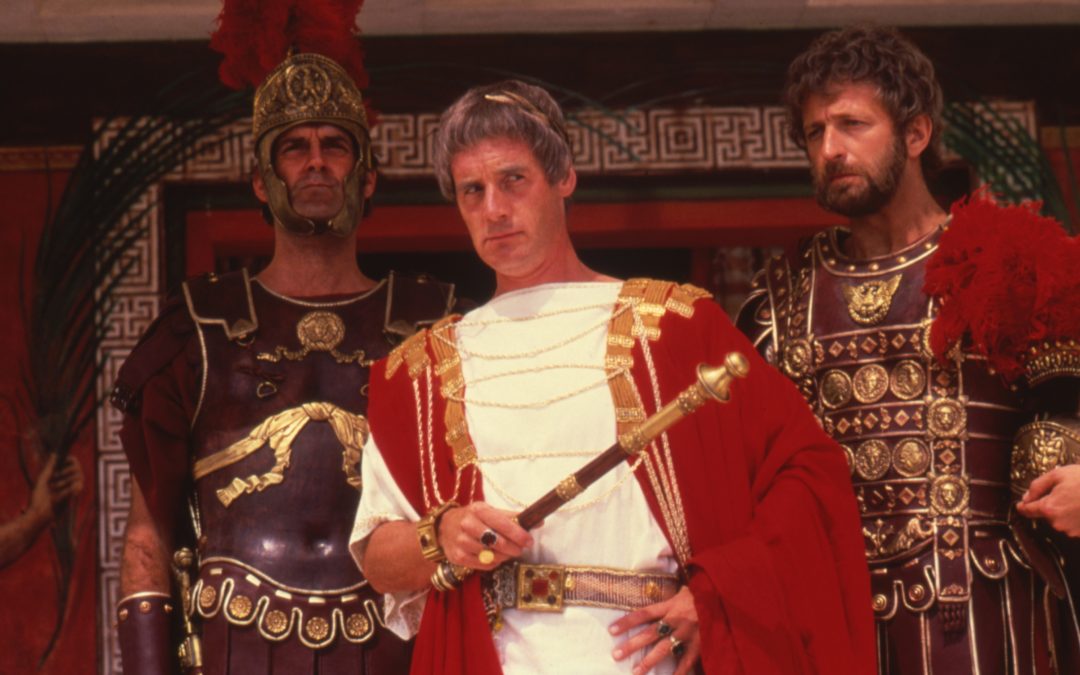 If you could ask the creators of classic Britcom ‘Monty Python’s Life of Brian’ anything, what would it be? How do they think its satirical jabs at religion and political activism have aged? How will they celebrate its fortieth birthday? Whatever happened to Biggus Dickus?

Well, biggus exclusivus: you can do exactly that – because Michael Palin and Terry Gilliam are taking part in a live Q&A at Picturehouse Central on April 12. It kicks off at 6.45pm with a screening of the film, ‘in glorious standard definition’, before the quizzing begins.

Everyone attending gets a special fortieth-anniversary goody pack that includes a poster, song lyrics and a special essay written by ‘The Kumars at No 42’ creator and star Sanjeev Bhaskar.

If you’ve never seen the film, it’s a riot of extreme silliness with some serious things to say. It’s set in Judea in 33AD where young Bethlehem-er Brian Cohen (Graham Chapman) is mistaken for the Messiah, setting in train a sort of Biblical story of persecution and prophets with the odd glorious sing-song. Palin pops up in a memorable turn as a wisible Pontius Pilate, among many, many other roles.

Head to the Picturehouse website for tickets to this one-off Python extravaganza now.

To mark its fortieth anniversary, ‘Monty Python’s Life of Brian’ is being re-released nationwide on April 18 and tickets are available here.

Zoo Keeper for a Day at Drayton Manor Park