London is getting a second musicals-themed café 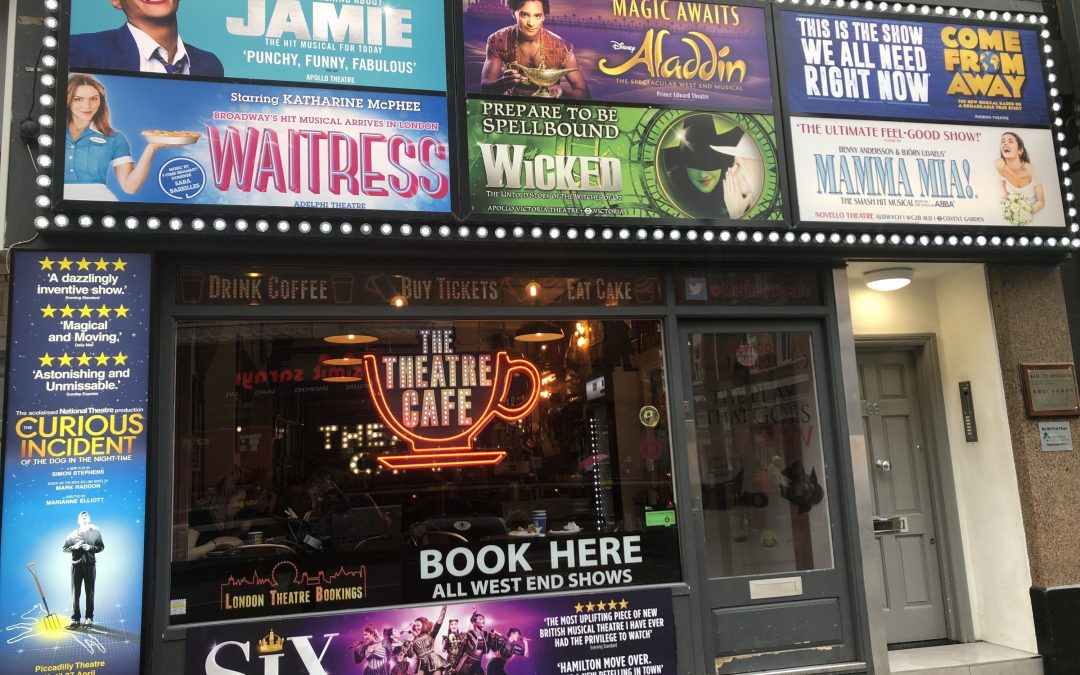 This probably won’t be a shocker to any Londoner who has ever waggled a jazz hand, but it turns out a musical theatre-themed café has done well in the West End.

Opened in 2015, the roughly-does-what-it-says-on-the-tin Theatre Café on Shaftesbury Avenue has become a haven for anybody alarmed by the lack of fabulousness generally on evidence in central London. It offers memorabilia-tastic decor, the odd acoustic set from West End stars and, of course, nothing but showtunes on the sound system.

Yes, it’s basically a glorified ticket-booking agency (it sells tickets and is owned by London Theatre Bookings). But it’s a genuinely lovely place to hang out, provided you have a decent tolerance for torch songs.

Anyway, Theatreland is bigger than just Shaftesbury Avenue, and now the Theatre Café empire is expanding with a second, larger branch announced for June on St Martin’s Lane. Great news for theatre-lovers. Plus: they sell coffee!