Springtime in London: Top Things to Do in London This Spring 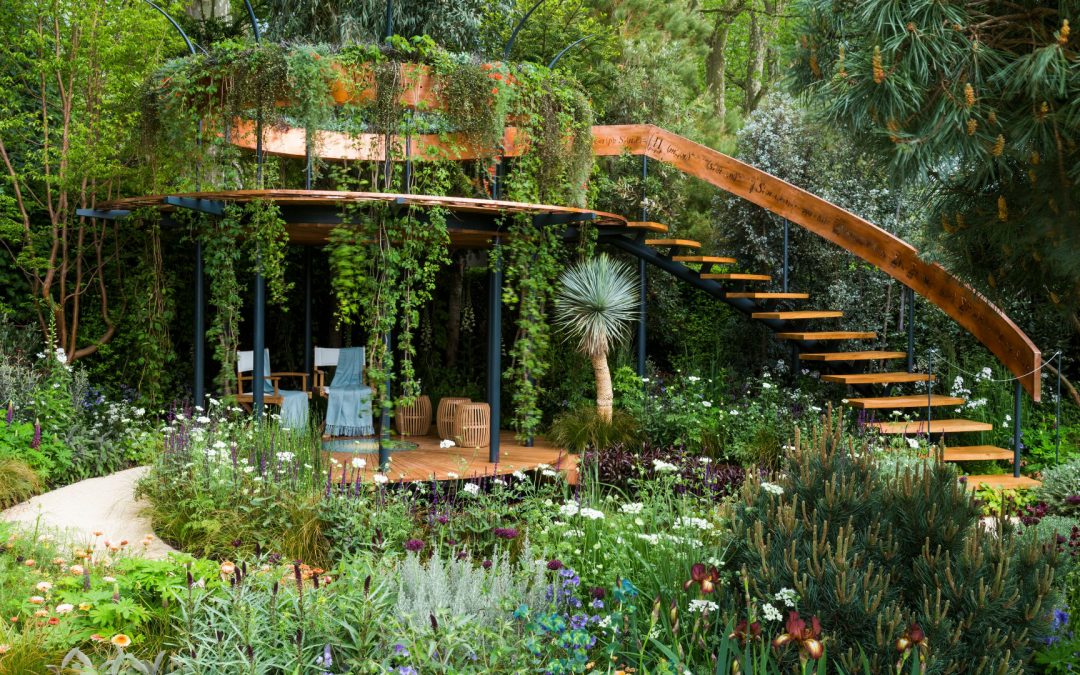 Spring appears to have sprung early in London this year. With the winter weather finally starting to thaw, spring is upon us, and that means an array of seasonal events in London.  The city is awash with festivals, sporting events, and ceremonies from March through May and there is enough variety to find something anyone will enjoy.  We have identified our top ten favorite Spring activities in London below, and you can let us know your own favorites in the comments.

London has dozens and dozens of breweries and brewpubs, and during mid-March, they band together to celebrate their craft creations in London Beer Week.  The festival goes all week long and purchasing a ticket for the event will grant you a wristband into any participating brewery, restaurant, and pub.  You can guarantee the breweries will put on their best with rare beer releases, tap takeovers, beer dinners, and more.

In Mid-May, Parliament begins its opening ceremonies that officially mark the start of the legislative season.  While you likely won’t be able to get into Parliament for the ceremony itself, many people still line up along the route from Buckingham Palace to the Palace of Westminster in order to see the procession of Queen Elizabeth II and her household cavalry.

Those with an interest in other cultures will want to check out Vaisakhi; the Sikh and Punjabi holiday marks the beginning of the Sikh New Year.  This year’s festival will be celebrated on April 14th in Trafalgar Square and will be filled with parades, art, food, dance, and music.  Whether you are a practicing Sikh or someone with an interest in London’s Indian community, you won’t want to miss Vaisahki.

Anyone who enjoys video games will want to check out the London Games Festival, which features the best of everything from PC to interactive virtual reality.  Besides a chance to play the hottest games around, the festival also features the British Academy Games Awards, tournaments, live shows, and even a characters parade for those who like to dress up.

If you love off-the-wall performances, London’s Underbelly Festival is for you.  A mixture of cabaret, comedy, music, and art, the Underbelly Festival is a wonderful array of family-friendly entertainment.  Hosted each year in South Bank beginning in April, you’ll want to be sure to check the festival calendar for a show you want to attend.

Irish and Welsh culture is alive in London, and festivals surrounding both country’s patron saints are part of London’s Spring social scene.  For St. Patrick’s Day, the man celebrations are held on March 17 and include a parade and a festival in Trafalgar Square.  St. David’s Day takes place a couple of weeks earlier on March 1 and features choir performances, Welsh food, and restaurants with special Welsh menus.

Arguably the biggest event in English football, the Football Association Final puts the two best teams in the country against one another.  It tends to be the largest-attended sporting event of the year with crowds of nearly 90,000 in Wembley Stadium.  While it is yet to be decided which two teams will make the match, the Cup Final for this year is scheduled for May 18.

The biggest race in London, the London Marathon takes place on April 28th and is a city-stopping event. Many of the city’s streets are blocked off, and the course takes runners past dozens of the city’s most well-known landmarks.  If you’re not running yourself, it can still be fun to line the marathon route and cheer on the runners as they go past.

The Chelsea Flower Show is the biggest event for the Royal Horticultural Society each year.  Taking place each May on the grounds of the Royal Chelsea Hospital, the flower show is an event for the greenest of thumbs to those who just like to stop and smell the flowers.  Besides the grand displays from some of the world’s greatest gardeners, vendors demonstrate the latest in gardening tech, and experts put on lectures for amateurs who want to sharpen their skills.

This annual London tradition doesn’t necessarily come from any old rites of Spring but commemorates one of the city’s most well-known literary residents—Samuel Pepys.  The May Fayre and Puppet Festival marks the first date in Pepys’ famous diary where he discusses taking in a Punch and Judy Puppet show.  The festival hosts a parade, clowns, music, and, of course, puppets of all varieties.  Not a conventional celebration, it makes number one for its ties to the arts, literature, and history of London.

Springtime in London: Top Things to Do in London This Spring – Londontopia – The Website for People Who Love London