Meet the villains at this year’s Twin Peaks UK Festival 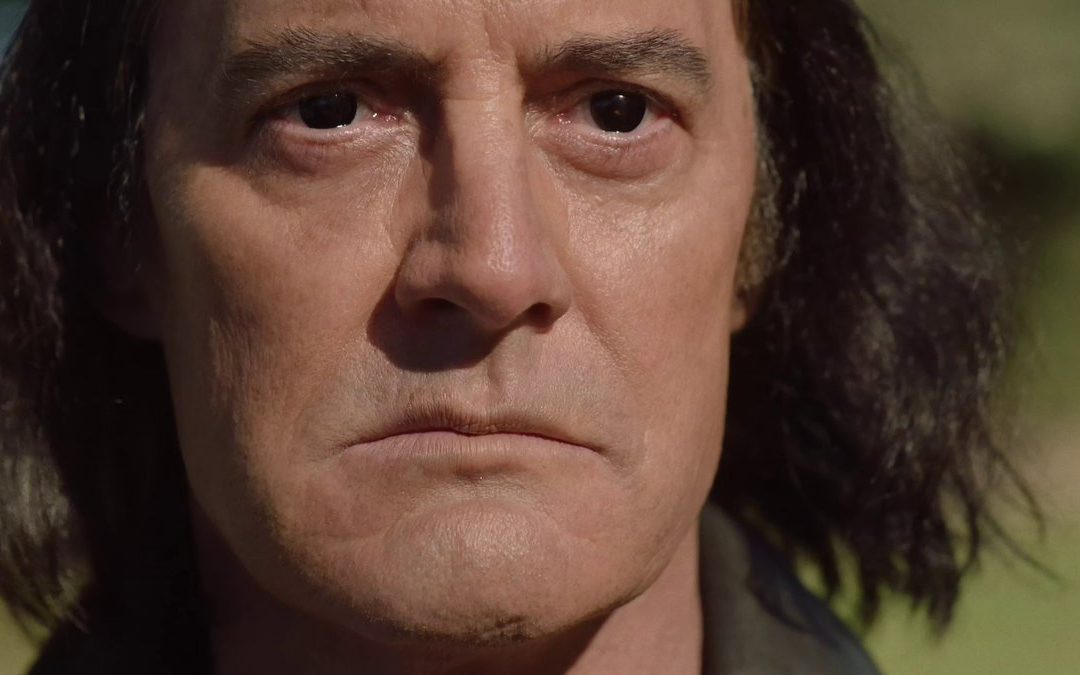 David Lynch’s dizzying detective show ‘Twin Peaks’ features some of the most memorable villains in TV history, from double-denim demon Killer Bob in the original series to Kyle MacLachlan’s gurning greaser Mr C in the recent reboot. For its tenth birthday bonanza, the immersive, weekend-long Twin Peaks UK Festival has invited three of the show’s most notable bad boys over to London to meet their British fans. From the 1990s show, there is Kenneth Welsh, AKA impish master of disguise Windom Earle. Meanwhile, from the reboot they’re bringing George Griffith, who played murderous sidekick ‘that fucker’ Ray Monroe, and John Pirrucello, AKA Deputy Chad Broxford, the dirtiest cop in ‘Twin Peaks’.

They will be joined by the usual array of special appearances and live acts, from performances by the long-running Double R Club cabaret troupe to a Roadhouse stage crammed with Lynch-inspired bands. Add in movie screenings, a live owl show, doughnuts, limitless coffee and a chance to lose yourself in the immersive ‘Black Lodge Experience’ and this should be as wild, weird and wondrous as the series itself.

What’s on this Bank Holiday weekend? Check out our guide to the best things to do in London.