This is not a drill! Fleetwood Mac are playing Wembley next summer 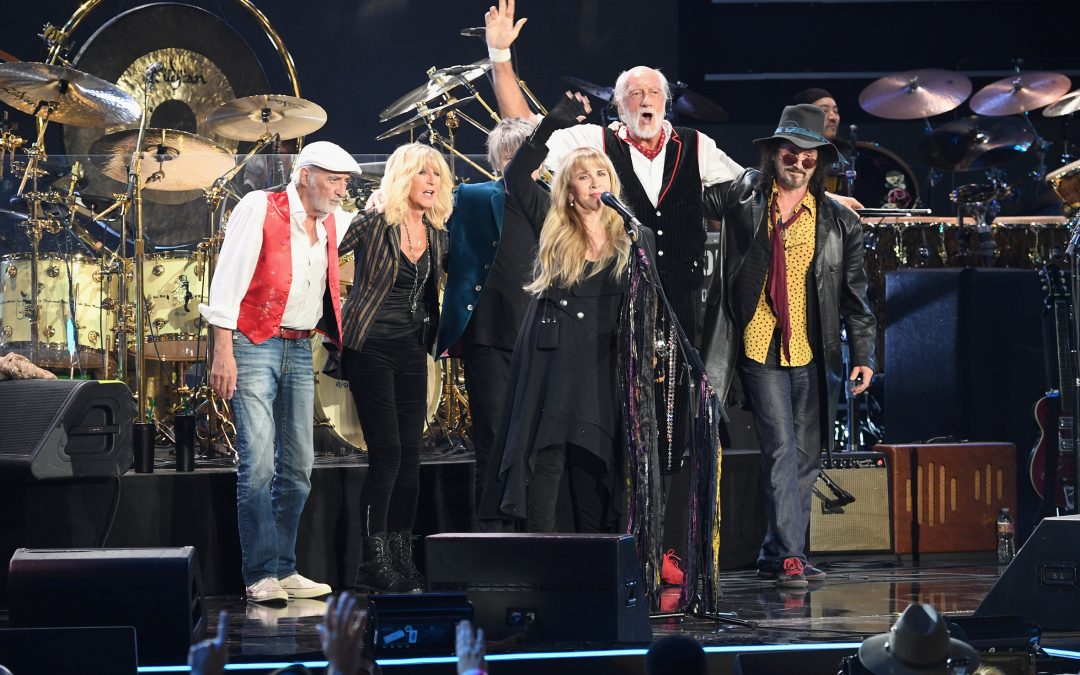 Don’t stop thinking about tomorrow – or next June, to be precise – because Fleetwood Mac have announced a massive Wembley Stadium show for June 16 2019.

It’s one of just three European dates the iconic band have lined up for 2019 (the other two are in Dublin and Berlin).

The band’s current line-up comprises Stevie Nicks, Christine McVie, John McVie and Mick Fleetwood, but not Lindsey Buckingham, who was rather unceremoniously axed from the Mac before their latest tour began. He’s now suing his former bandmates, which is perhaps the most Fleetwood Mac thing ever.

Buckingham has been replaced by former Tom Petty and the Heartbreakers guitarist Mike Campbell and Neil (Crowded House) Finn, which means ‘Don’t Dream It’s Over’ appears on the band’s latest setlist alongside classic Mac tracks ‘Dreams’, ‘Don’t Stop’, ‘Go Your Own Way’, ‘Everywhere’ and ‘Gypsy’.

Tickets for the London show go on sale this Friday (October 26) at 9am, and you can find out more on the band’s website. Best of luck getting hold of one.