Top Ten London: Top 10 Things to See and Do in Ealing 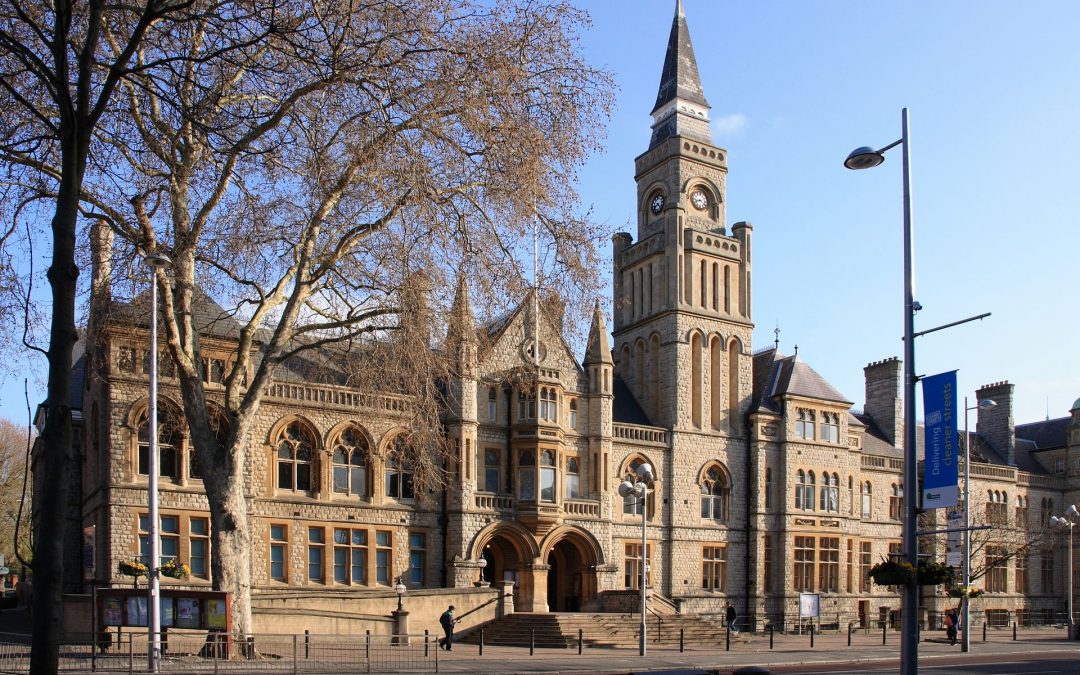 Once a rural Middlesex village, Ealing was swallowed up along with much of the surrounding area as London grew into the metropolis it is today.  Ealing was made its own borough in 1901 and became part of Greater London in 1965.  While once a sleepy community, today Ealing is alive as a commercial and event center of West London.  As such, there’s much to do within the borough, and we’ve outlined our top ten favorite places to visit.  You’re welcome to add your own favorite Ealing locations in the comments.

A celebration of the arts, Open Ealing, bring exhibitions, performances, and workshops to West Ealing on a weekly basis in galleries and venues.  Whether you want to take in a poetry reading, see the paintings of different cultures, or learn how to make such art yourself, Open Ealing can help.  Be sure to check out their calendar of events for more information.

Ealing is home to one of the largest Polish communities in London, and the hallmarks of the country’s culture are all around.  This is no less true when it comes to the food, and Sowa Patisserie is one of the finest examples.  Of course, it’s not just a restaurant you’ll find here, but a fantastic bakery that makes any number of classic Polish desserts as well as made-to-order custom cakes.

One of the many works of Isambard Kingdom Brunell, the Wharncliffe Viaduct was built as part of the main line for the Great Western Railway.  In addition to being a wonderful piece of Victorian architecture in the borough, its hollow cavities in the supporting piers are home to bat colonies that are protected by the Countryside Act.

You know that commercial aspect of Ealing mentioned in the introduction?  Well, you could say its epicenter is the Ealing Broadway Shopping Center.  It was founded in 1985 and features an array of shops and eateries, so whatever you’re in the mood for, chances are you going to be able to find it here.  It’s a lower on this list since it’s essentially a shopping mall, but it is a place of economic importance to Ealing.

One of the most important buildings in London’s film history, Ealing Studios was responsible for many of Britain’s classic comedies including Passport to Pimlico, Kind Hearts and Coronets, The Lavender Hill Mob, and The Ladykillers.  While not open for tours, you can still stroll by and see the place where films are still made, including the revival of the St. Trinian’s franchise.

An example of Ealing’s success, Ealing Town Hall was built in the 1880s as Ealing became a prosperous suburb of London.  While it once housed not only the town government but also a library, firehouse, and public baths, today it is mostly used as a venue for hire.  It’s worth seeing for the Gothic Revival style that characterized many government buildings of the period.

The Questors are a large theater company and one of the best examples of amateur theater in London.  Holding memberships in the Little Theater Guild of Great Britain and the International Amateur Theater Association, the company put son some twenty productions a year as well as offering choral performances, poetry readings, youth theater, and acting classes.

A Gurdwara is a house of worship for those of the Sikh religion and the building in Ealing is one of the finest architectural examples of a Gurdwara in London.  As such, it’s a major building for the Sikh community not only home to worship but major events, weddings, and celebrations.  If you want to know more about one of the city’s major communities, this is a good place to start.

Also known as Pitzhanger Manor House and Gallery, it was originally built as a country villa and has experienced several changes over its history.  However, the interior has been well preserved as a historic manor home and is currently under renovations that leave it closed to the public.  Visitors can still see the lovely gardens until the house reopens as Ealing’s primary borough museum.

Perhaps the largest green space in Ealing, Walpole Park has a lot to offer visitors.  Pitzhanger Manor House and Gallery is part of the park, and there are rose gardens, Regency planted beds, a children’s play area, a walled kitchen garden, and more.  Walpole Park is also home to several community events throughout the year including the Ealing Comedy Festival, Ealing Beer Festival, Opera in the Park, and more.  If you visit nothing else in Ealing, you need to make Walpole Park the top of your list.

Top Ten London: Top 10 Things to See and Do in Ealing – Londontopia – The Website for People Who Love London