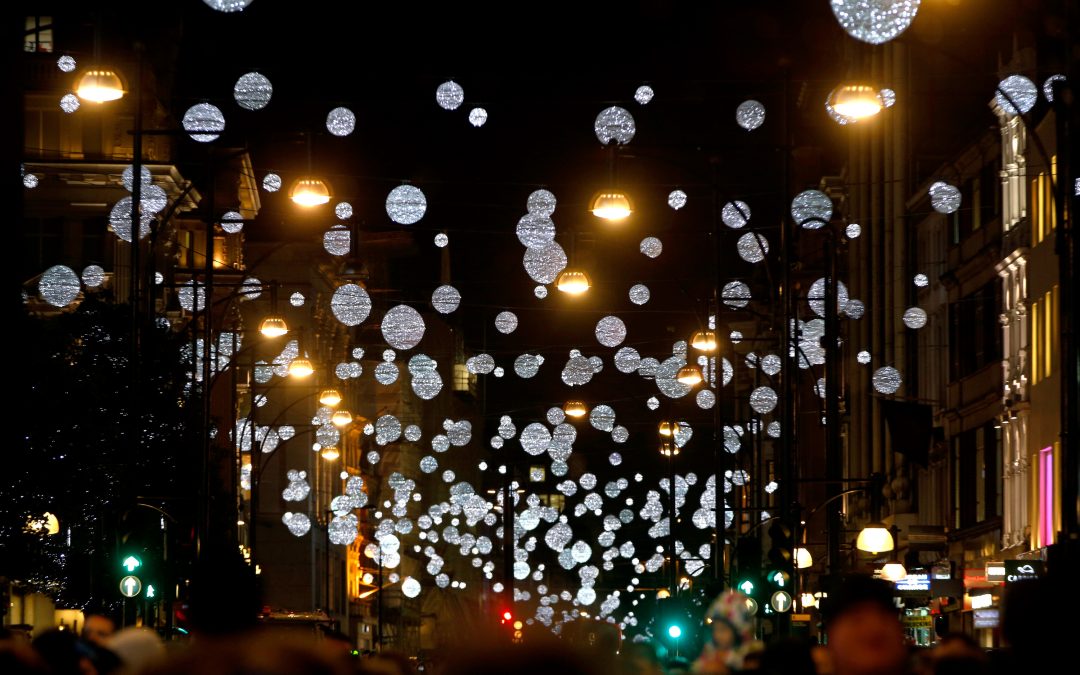 Not ones to settle for an EastEnders’ star pushing a button, Oxford Street is shaking up its Christmas lights switch-on by putting on a string of pop-up gigs in various stores down the iconic shopping street – and there are some seriously special acts taking part.

In fact, more than 90 Oxford Street shops will be joining the party. Look out for 20 percent off at Warehouse, G-Star RAW, Aldo, Bershka and Stradivarius and head up to John Lewis’s rooftop to see a nine-piece New York Brass Band sound off at 7pm.

Topshop will have an interactive in-store Christmas tree that you can plug bulbs into for the chance to win prizes (including £100 gift cards), there’ll be UV face painting at Asics, complementary beauty treatments at Jurlique and 1,000 giveaway scratchcards at Debenhams with the chance to win gifts from Kat Von D, Dolce & Gabbana and Hermès. Phew!

Catch Kara Marni at Tezenis from 6pm to 7pm, Ray BLK at Nike from 6.30pm to 7.30pm, Isaac Waddington at Uniqlo from 7pm to 8pm and Novelist at JD Sports from 7.30pm to 8.30pm. But don’t forget to surface outside to see Oxford Street in all its shiny, Christmassy glory.

It’s not just Oxford Street getting lit up for Christmas, take a look at these other Christmas lights in London.