Year in review: the 2018 heatwave really did make us all happier 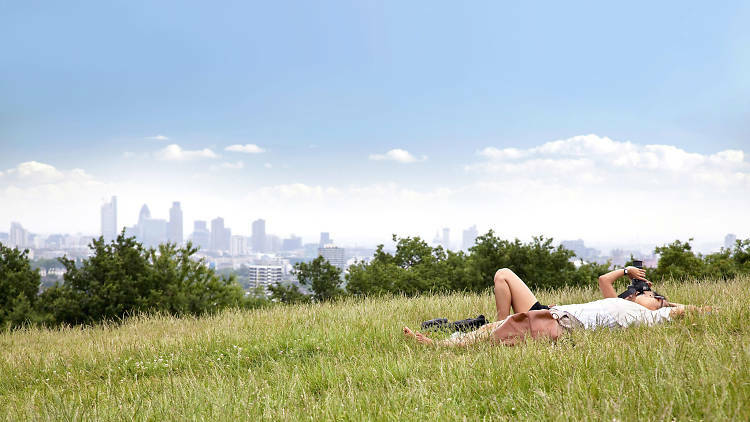 The heatwave seemed to make Londoners genuinely cheerier. But did it actually? We asked Andrea Mechelli, from the Institute of Psychiatry, Psychology & Neuroscience at King’s College London, who’s currently looking at how urban environments impact wellbeing. Through an app, his Urban Mind project asked Londoners questions about how they felt and what their environments were like – were they on a crowded tube platform or in the park? Mechelli says the results show that, unsurprisingly, Londoners were happier outdoors. But he’s also in the early stages of looking at how temperature, humidity and light can affect people’s moods. ‘We can monitor it with smartphone technology and geotags,’ he says. The research isn’t published yet, but from the results so far, Mechelli expects there will be a correlation between sunny weather and wellbeing. So now you can legitimately blame the grey skies for being grumpy. ‘People are healthier when they’re exposed to light. The effect can be seen within days,’ says Mechelli. ‘But it’s also psychological because people make time to be outdoors with friends.’