An Itinerary for 2 Days in Edinburgh: how to make the most of your stay 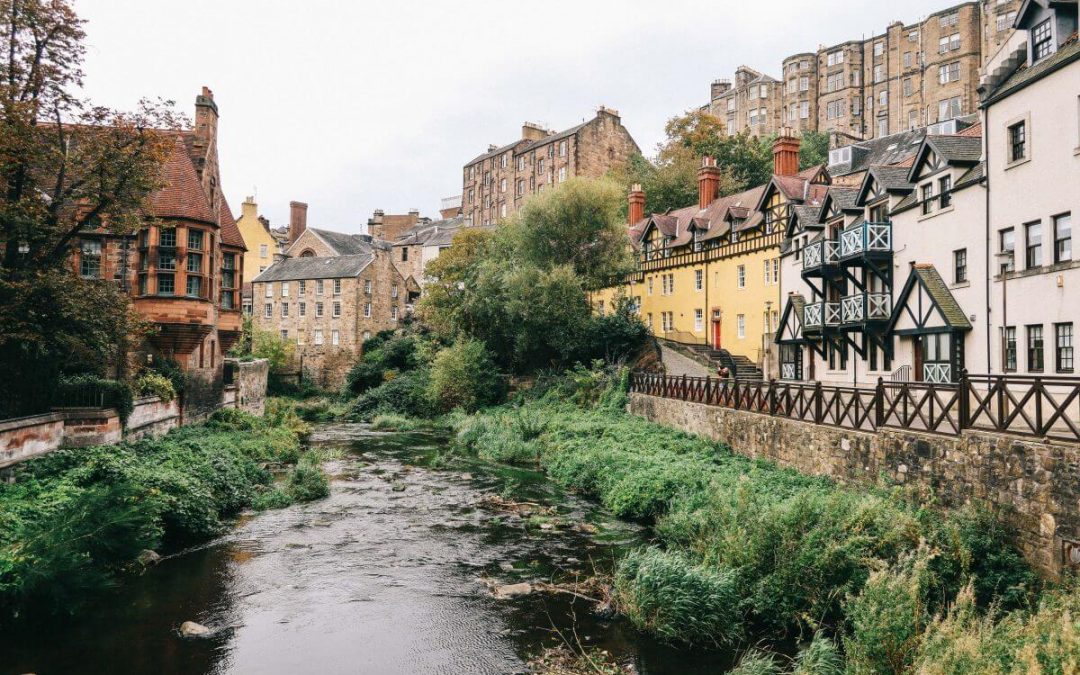 Once dubbed the ‘Athens of the North’, Edinburgh is my kind of city. Steeped in history, philosophy, awe-inspiring architecture and plenty of malt whiskey, it’s the sort of place that welcomes its visitors with crackling fires and fog-shrouded castles. Indeed, I’ve not met anyone who doesn’t like this city – its cobbled streets or Tolkienesque pubs. Perhaps unsurprisingly, these are all elements that consequently feature in this itinerary for 2 days in Edinburgh. My own 2 days exploring Edinburgh offered a tantalising taste of what this rugged Scottish city has to offer. Glimpses of its infamous castle framed against a deep blue sky, picture-perfect villages hidden around corners, and plenty of hearty food, all confirmed that Edinburgh is a place that I’ll be returning to again and again. An Itinerary for 2 Days in Edinburgh How to get to Edinburgh from London Getting to Edinburgh from London is a quick and financially painless process. With budget airlines such as easyJet flying for less than £100 return (from London Luton airport), this is an affordable city break. Alternatively, for those looking to travel to the city at a more relaxed pace, simply hop on the train from Kings Cross station (London North Eastern […]

The post An Itinerary for 2 Days in Edinburgh: how to make the most of your stay appeared first on Twins That Travel.