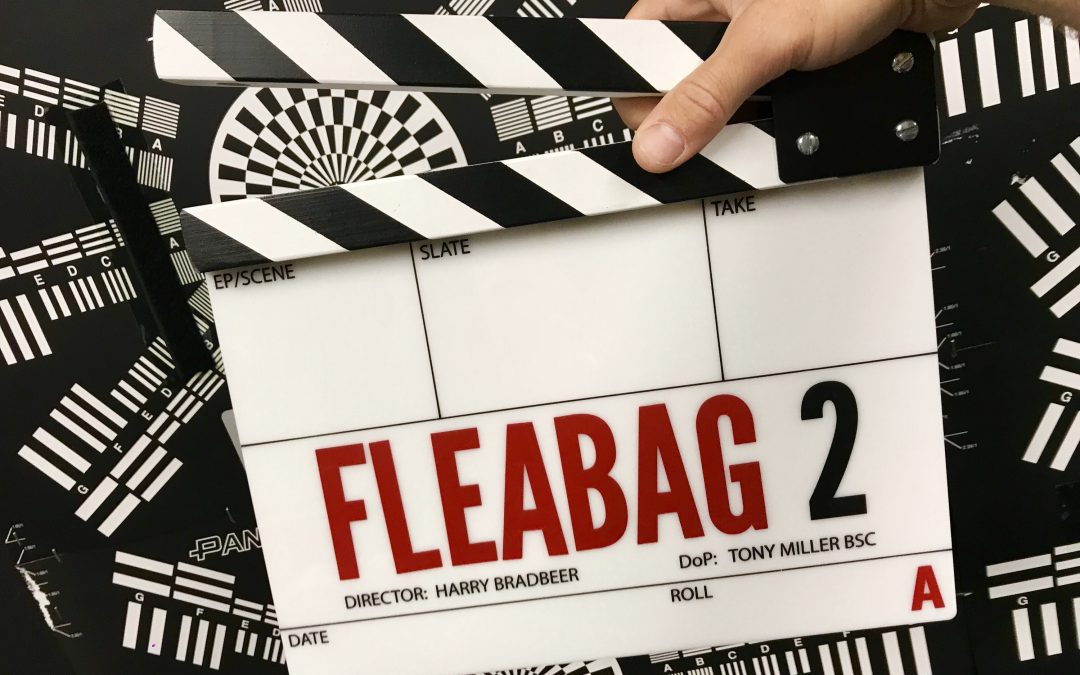 Last seen on robot duties In ‘Solo: A Star Wars Story’, Phoebe Waller-Bridge is back on familiar turf – specifically, the mean streets of NW5 where filming has just started on season two of her razor-sharp, gloriously sardonic comedy-drama ‘Fleabag’. Waller-Bridge is, of course, reprising the role of a young woman negotiating life, love and loss in the big city.

Joining the cast for the second season is Andrew Scott. Will he be Fleabag’s new love interest? Are we about to discover that ‘Fleabag’ and ‘Sherlock’ exist in the same universe (here’s hoping). What we can expect is a tonne of angst, some very big laughs and Olivia Colman’s stupendously horrible Godmother. Probably followed by all the awards.

‘I can’t believe they let me do this AGAIN,’ says Waller-Bridge. ‘I’m so happy to be back with the incredible “Fleabag” team and I’m as surprised as anyone about where this series has taken us… thank God for Andrew Scott.’