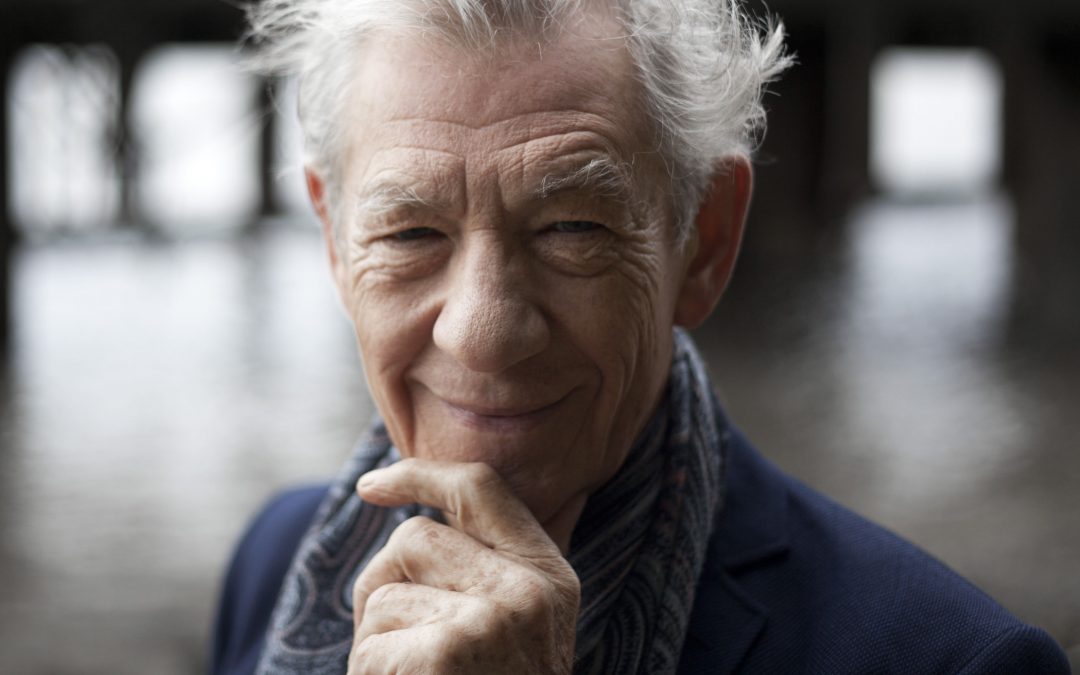 Ian McKellen has spent most of the year celebrating his birthday by touring his solo show across the length and breadth of the land: 80 shows in 80 venues to celebrate his eightieth year of being a general acting legend.

Naturally, the slight problem with this is that it’s been a nightmare to get hold of tickets – even for the several shows he’s played in different London venues.

Fortunately, Sir Ian is nothing if not benevolent, and ‘Ian McKellen On Stage’ – the name seems to have evolved from its less snappy touring title of ‘Ian McKellen: Tolkien, Shakespeare, Others… and You!’ – is now due for an 80-date West End run long enough to broadly satisfy his enormous fanbase.

The show hasn’t officially been seen by critics yet, but we gather that the basic deal is McKellen’s greatest hits – he does bits of Shakespeare, Gandalf and more, chats about his life, and takes audience questions, over what is reported to be a very enjoyable couple of hours.

Tickets are on sale now, and range from £8 to £195, with all profits being donated to a range of theatre charities.