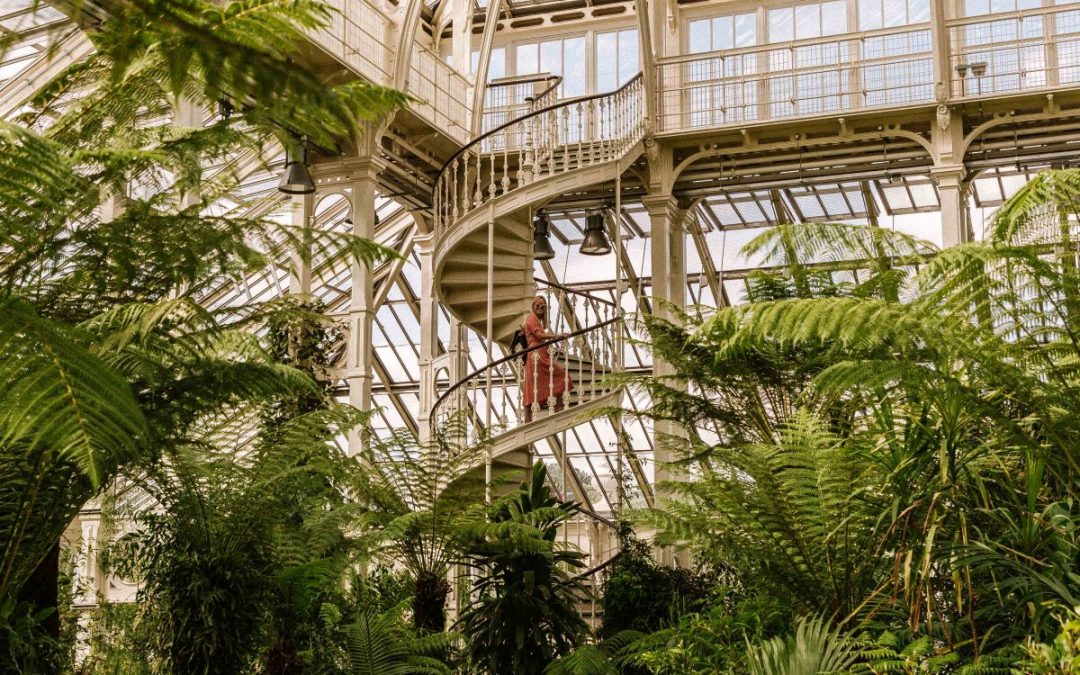 Our day trip to Kew Palace came about thanks to our (paid) ambassadorship with Historic Royal Palaces (HRP). Throughout the summer months, we will be using our Historic Royal Palaces membership to gain access to some of the country’s most beautiful palaces; exploring the bedrooms and ballrooms once graced by wayward kings and illustrious queens. To find out more about a HRP membership, please see here. Grabbing my Historic Royal Palaces membership card and sunhat, I rushed out the door to catch my train. The sun beaming down, I couldn’t think of anywhere else I’d rather be headed than Kew Palace and its surrounding Royal Botanic Gardens. Having already explored Kensington Palace, Hampton Court Palace and the Tower of London as part of our HRP ambassadorship, it was time to head to a spot that I’ve wanted to visit for a long time. Although I’ve seen plenty photographs of the Royal Botanic Gardens, I didn’t know too much about Kew Palace itself. Far smaller than any of its neighbours and a little dwarfed by Kew’s sprawling grounds, this pretty pink palace is often overlooked. Despite its small stature, however, Kew Palace has played host to just as much royal drama as […] 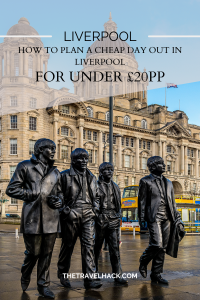