London could get the UK’s first Museum of Youth Culture 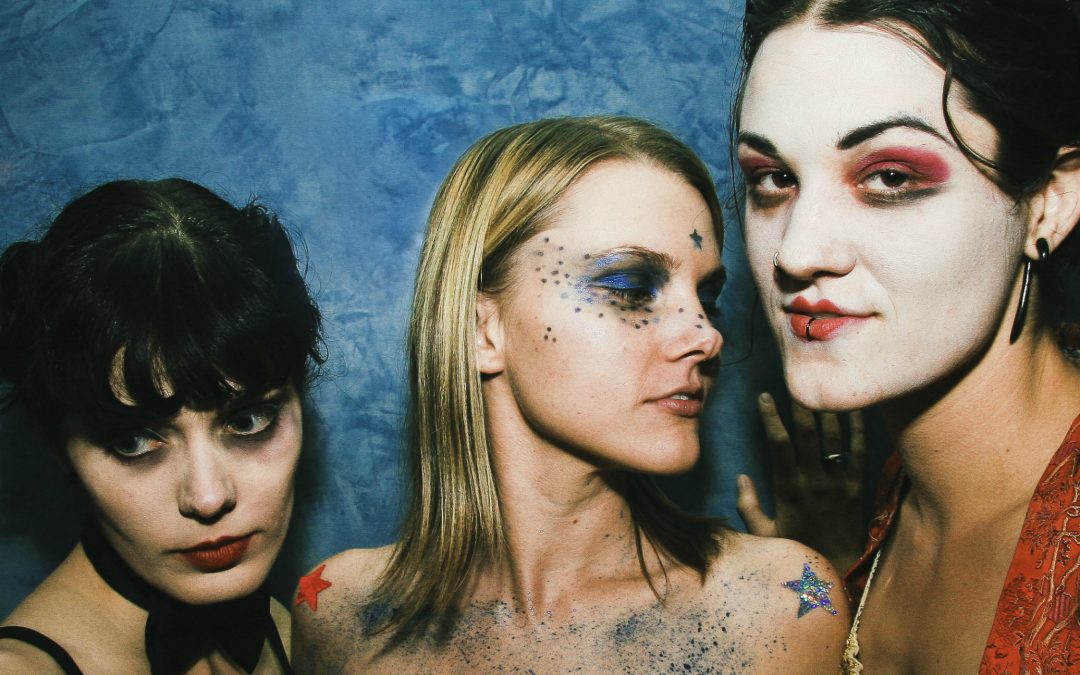 Back in June, we first reported that London could become home to a Museum of Youth Culture, documenting how young British people have formed subcultures over the decades. Now it’s one step closer to becoming a reality.

Project organisers Youth Club have announced they plan to open the doors of a permanent space next year, which aims to be the most comprehensive collection of youth and subculture movements in the country. Featuring a gallery and a darkroom, it’ll be a place to learn all about music, fashion, nightlife and culture around the UK, bolstered by photos and other items submitted by the public.

Before that, things kick off with an inaugural exhibition in a temporary space in central London this September. The week-long immersive pop-up exhibition will celebrate all aspects of British youth culture with virtual-reality experiences, workshops, music masterclasses and free talks by key figures, exploring scenes, styles and social movements led by young people in Britain over the last hundred years – from perfectly quiffed New Romantics and black-clad clubbers to Mods on scooters and suburban punks with spiky mohicans.

Fancy helping make all this happen? Youth Club is asking for donations in order to turn the museum into a reality.  If you’ve got fond memories of your own subcultural youth (or indeed if you’re still living it), donate via its campaign on Kickstarter. And watch this space for further details on the exhibition.