Most Googled: does London Zoo have polar bears? 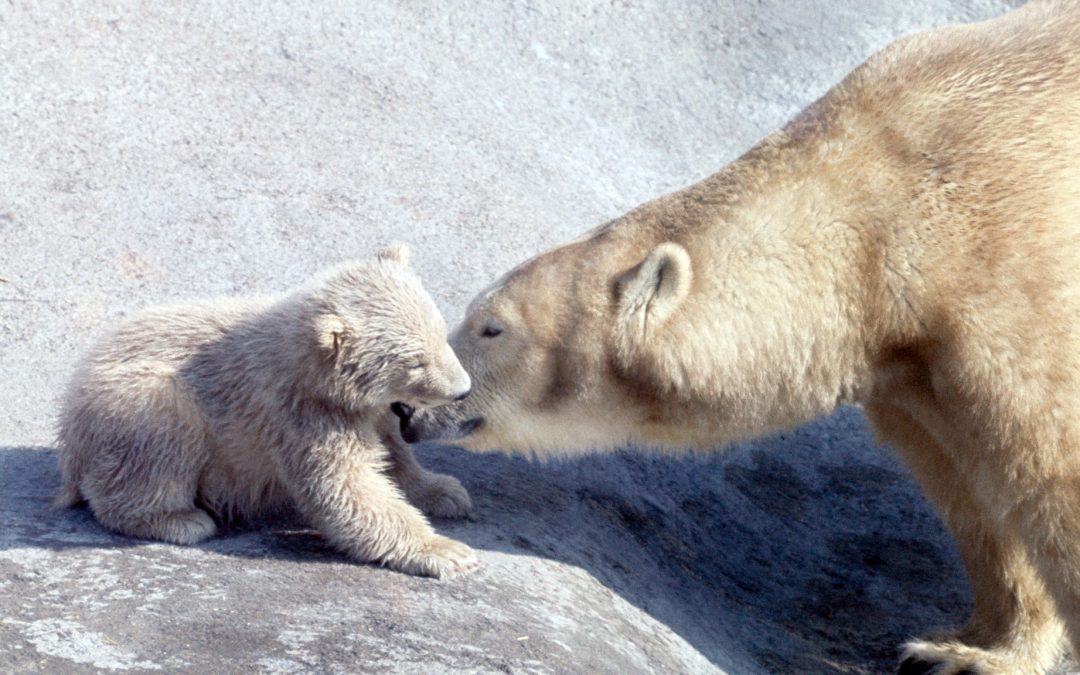 London loves polar bears, it would seem: one of the city’s most searched questions of 2017, according to Google, was whether ZSL London Zoo still has any. The short answer is no, but it did for many years.

London’s last native Ursus maritimus was born on December 1 1967 to parents Sam and Sally, who had arrived from Moscow Zoo in 1960. He was called Pipaluk, a Greenlandic name meaning ‘little one’, and soon developed a healthy fanbase. Little siblings Triplet and Paddiwack followed in 1970 and 1972, but moved to other zoos as cubs. But things took a tragic turn in 1975, when Sally passed away after sustaining injuries during mating with Sam.

Sam moved to Munich Zoo soon after, but Pipaluk and another Russian-born bear, Mosa, stayed in London for a further ten years. In 1985, when the zoo closed its bear enclosure, Mappin Terraces, they were sent to Dudley Zoo and later to Chorzow in Poland, where Pipaluk died aged 22.

Nowadays there are European brown bears roaming ZSL Whipsnade, but the nearest polar bears to London are 160 miles away at Yorkshire Wildlife Park. If you don’t fancy the drive, check out the Pipaluk badges, soft toys and storybooks on eBay. Despite his name, this ‘little one’ was a pretty big deal.