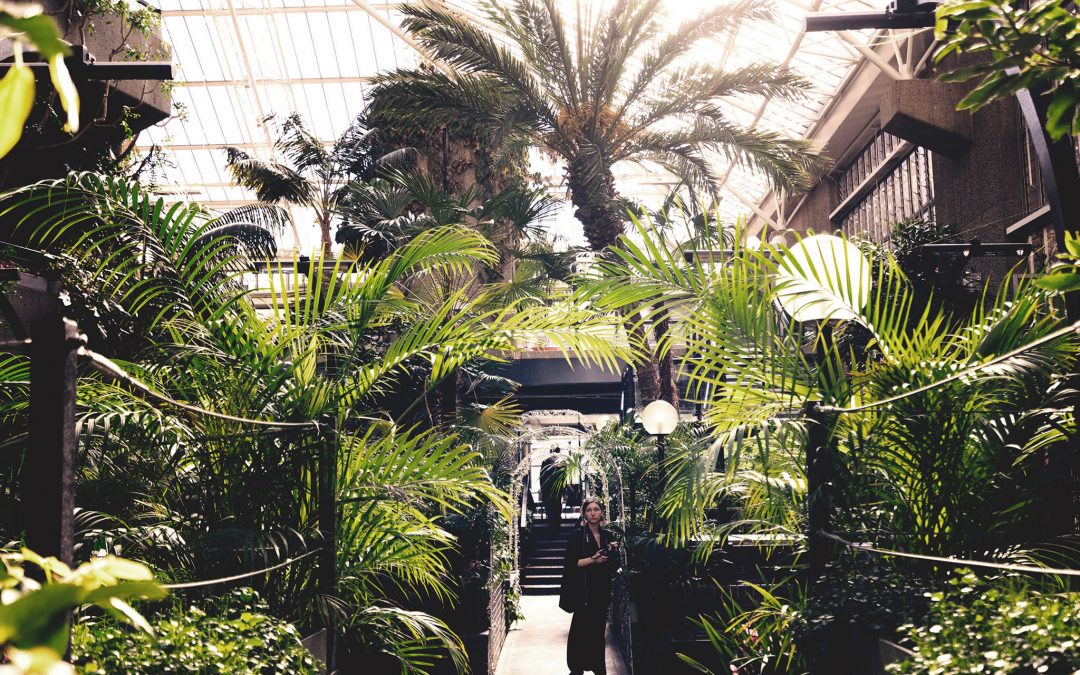 Attention, houseplant enthusiasts and avid Instagrammers – the Barbican Centre has announced that its incredible tropical Conservatory will start opening to the public until late on Saturdays, complete with a pop-up bar.

Hidden away in the centre of the brutalist estate, this leafy oasis is the second biggest tropical conservatory in London, and is home to around 2,000 species of tropical plants and trees. It’s a peaceful patch of green and an escape from the hectic streets, but visiting hours have previously been restricted to between noon and 5pm on Sundays and bank holidays only.

Now the City’s secret concrete rainforest is throwing the doors open to the public for the whole weekend, with new late Saturday opening hours to match.

The conservatory will now open from midday onwards on selected Saturdays, closing at 10pm. Along with more cheese plants than you can shake a moss pole at, a new pop-up café will open in the day before turning into a bar from 6pm onwards. The conservatory will also open as usual on Sundays. As always, admission is free and there’s no need to book.

The new, extended hours start from this Saturday, August 17. Check out a full list of upcoming dates here, then head on down for an aesthetically-pleasing tipple among the leaves.