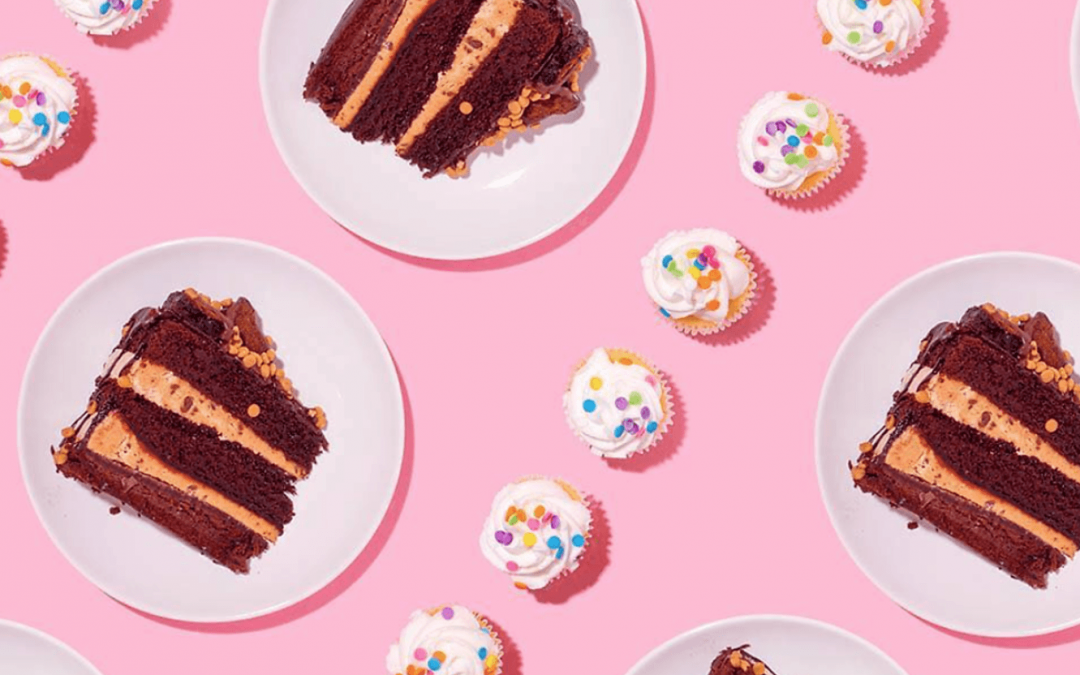 As Summer starts to wind down, London still has plenty of fun activities for seasonal visitors.  While we have covered other major events that go on during this month such as the Proms, the opening of Buckingham Palace to the public, and the Notting Hill Carnival, there are many other awesome events going on.  They run the gambit of festivals, sport, musical theater, and just plain fun.  We’ve identified five new and interesting activities you can get into during August below.  Be sure to let us know some of your own favorite August events in the comments!

Bounce houses (or bouncy castles as they’re called in the UK) are sure to elicit some fun memories from childhood.  The Monster brings this youthful fun to London this august with the largest series of bouncy castles in the world.  In addition to the fun of running through a 300-meter inflatable obstacle course, the event also has food, drinks, and a DJ to make it a truly awesome event for adults.  If you have kids with you, there are a couple of days during the event that are dedicated to the wee ones, so they don’t have to feel left out.

Mamma Mia! is easily one of the world’s most popular musicals, a timeless story set to the crowd-pleasing music of ABBA.  Mamma Mia! The Party takes the theater experience to the next level by turning the O2 into Nikos’ Taverna, complete with dinner and drinks as well as encouraged singing and dancing to songs all night long.  Attendees will really feel like a part of Nikos’ family at this interactive performance, but better get your tickets early as it’s guaranteed to sell out.

London certainly loves its rugby, and both sets of rules (Union and League) can be found on the City’s pitches.  The Coral Cup Challenge, the Rugby League’s annual knockout competition, comes to London with the final hosted at Wembley Stadium on August 24.  Meanwhile, if you can’t get in to see the final, the LDN9s Rugby Festival will still let you experience the best of the sport, watching men’s and women’s teams of various skill levels square off at the East London Rugby Club.

Those with a sweet tooth will want to indulge themselves as one of the tastiest festivals in London.  For a relatively cheap entry price, London Dessert Festival Goers can sample a wide variety of traditional and experimental treats.  Held at the Old Truman Brewery, the smorgasbord of desserts includes designer donuts, magical milkshakes, gourmet chocolate, and more!  There are various ticket levels that will let you stay for only a short period, all day, or even get the VIP experience that comes with even more sweet goodies.  Be sure to enjoy having your desserts first and pace yourself, so you don’t fill up too quickly!

The biggest event dedicated to cycling in the UK, RideLondon isn’t just a chance to watch a cycling race as it goes by.  The even sees any number of demonstrations at this cycling festival from expert racers, professional BMX stunt cyclists, and more at each of the six festival zones.  There’s also the RideLondon Cycling Show at the ExCel Center, which features merchandise, activities, and celebrity appearances.  Throughout the event, there is plenty of music, food, and a chance to improve your own riding skills as the City celebrates one of the most prolific forms of transportation.