Things you only know if you’re a London vet 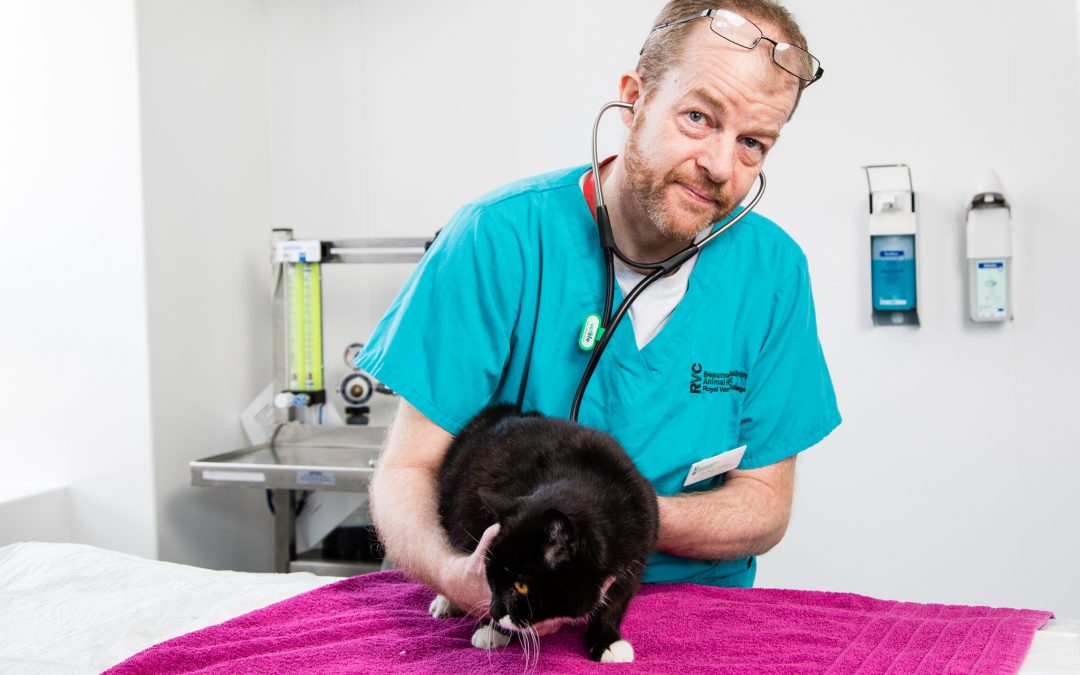 …according to Paul Pollard, 51.

Portly pooches are a problem

‘Vets everywhere are seeing more and more overweight dogs, but especially in a flat city like London, most dogs don’t get enough hill-based exercise. Other animal issues linked to a city lifestyle include high-rise syndrome in cats: they get curious and jump out of high-level windows. We also hear of dogs hurting their paws on the grated escalator steps on the tube. It’s best to carry them up.’

To look after animals, you need to know about people

‘Here at the Royal Veterinary College in Camden, or anywhere in this multicultural city, you have to be aware of language differences. You might be told “my pet is not eating” – but there’s a big difference between not eating much and not eating at all. So you learn to read people as well as their pets – and owners love telling you about their own pains and rashes.’

Vets need care and attention too

‘People have an image of us running around saving cute creatures, but it’s a bit harder than that. Just like human medicine, our jobs can be unpredictable and stressful. Vets are three to four times more likely to kill themselves than the general population. It’s important people feel able to speak up about their mental health.’

‘Vets see a lot of whichever animals are trendy. At the moment it’s bulldogs. People taking inspiration from friends or social media is great – but please talk to the professionals about buying or caring for animals. I mean, if you wanted legal advice, would you go looking for it in the park? I just saw an owner who thought they’d bought two female rabbits from a stranger online. Turns out those “two females” just had five bunnies.’

And for more unique looks at London life, sign up here to get Time Out features straight to your inbox.