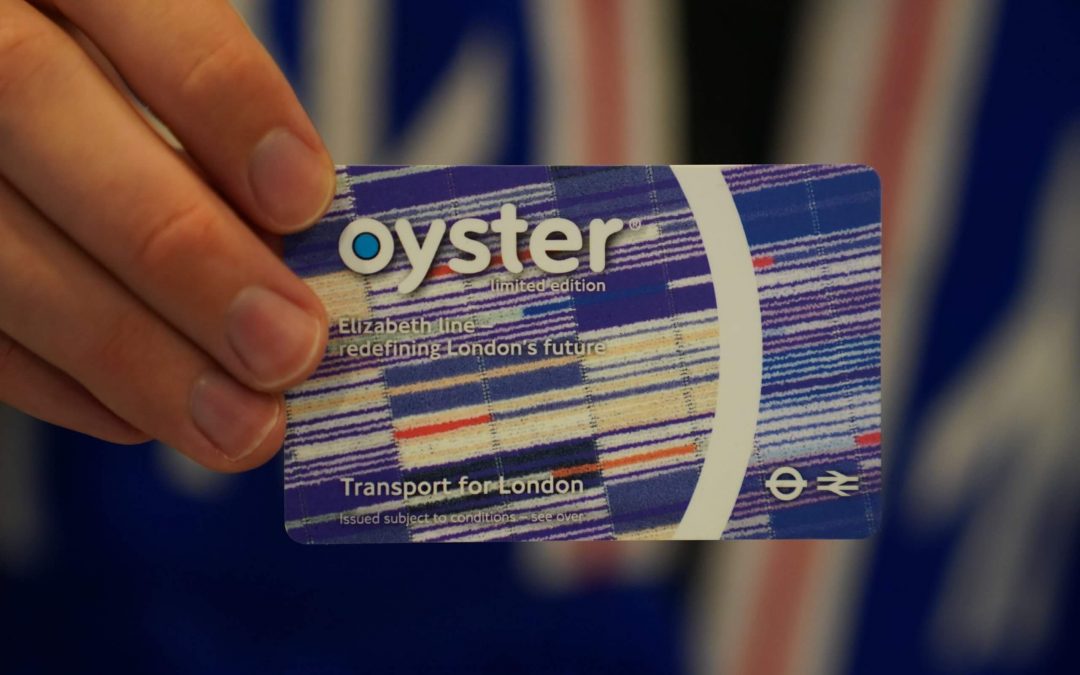 Passengers using public transport in London face an average hike in fares of 5.9% from March 5 under proposals announced by mayor Sadiq Khan.

London Underground passengers will see the weekly cap for travel in zones one and three rise by £3 to £48.

The average increase is the same as the cap set by the Department for Transport (DfT) for regulated rail fare rises in England from the same date.

Mr. Khan said: “I froze TfL fares for five years from 2016 to make transport more affordable for millions of Londoners.

“But my hands have been tied since the pandemic by the strict conditions set by the Government in the recent emergency funding agreement for TfL, which means fares have to be increased in London by the same amount as national rail fares – 5.9%.

“This is a challenging time for our city, with a Government that is not fully funding our public services, but I’m determined to step up so that we can continue building a greener, safer and fairer London for everyone.”

Mr. Khan also announced that the suspension of free travel before 9 am on weekdays for people aged 60 and over will be permanent.

The benefit was withdrawn in June 2020 as part of a coronavirus funding agreement between TfL and the Government.

Abigail Wood, chief executive of charity Age UK London, said: “We are devastated that the voices of older Londoners have been ignored.

“Affordable transport is a lifeline, not a luxury, and this cut penalizes them with no choice about when and how they travel.

“Age UK London is deeply concerned this comes at the worst possible time as the cost-of-living crisis worsens and more and more older Londoners are plunged into poverty.

“One in four older Londoners live in poverty – the highest level in the country – and London has some of the highest living costs in the world.

“This is the wrong decision at the worst possible time.”