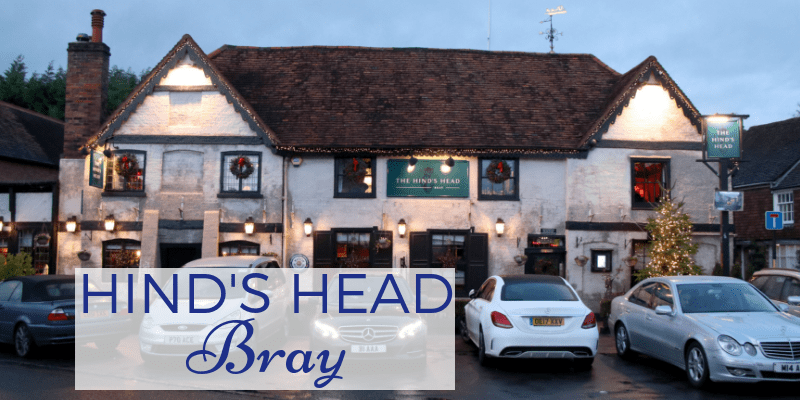 Can you believe I said no to trying the Christmas menu at Hind’s Head Bray when I first received the invitation to review it? Who in her right mind calls herself a ‘foodie traveller’ and declines a complimentary experience at one of Heston Blumenthal’s Michelin starred restaurants? Apparently… me! Hind’s Head Bray Review- The Invitation When reviewing the itinerary I received for a press trip