It’s official: Londoners (Robert Pattinson, included) have been returning to the cinema this week 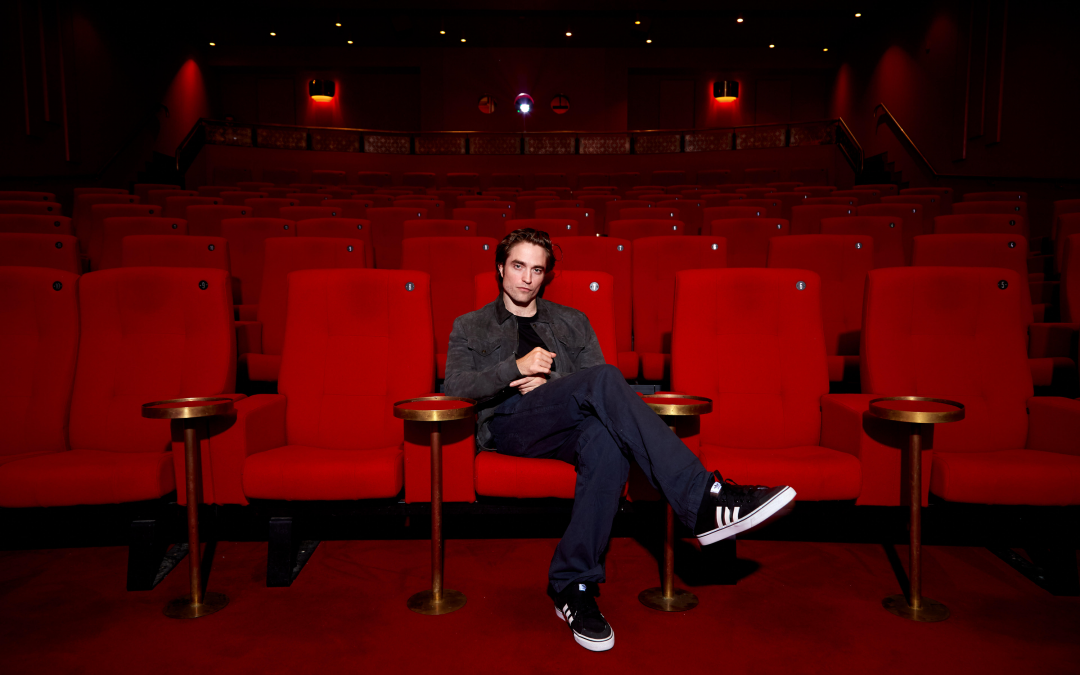 You can take the boy out of Barnes but… well, actually maybe not. In between promoting ‘Tenet’ and being Batman in the DC reboot, Robert Pattinson headed back to his old Thames-side stamping ground to reopen Barnes’s The Olympic Studios in time to show, well, ‘Tenet’. Anything Tom Cruise can do and all that…

Pattinson plays a dapper intelligence operative in Christopher Nolan’s epic, mind-scrambling blockbuster and pretty much steals the show. For his next trick, he’ll be reinventing Bruce Wayne in Matt Reeves’s ‘The Batman’.

The Olympic, a three-screen independent cinema, is the latest in London to reopen post-lockdown. BFI Southbank follows suit on Tuesday, September 1.

Odeon BFI Imax, which is showing ‘Tenet’ in 70mm, sold out its Wednesday, Thursday and Friday night screenings, while Mile End’s Genesis is reporting sell-out screenings of the blockbuster – albeit at reduced capacity for social distancing purposes.

‘Our 35mm screening reached capacity hours in advance yesterday,’ says Genesis general manager Matt Whiteley. ‘Around 80 percent of our sales for the opening few days have come as pre-bookings which is a change from pre-lockdown and it enables us to keep queues at our bar, kitchen and kiosk to a minimum.’

At Dalston’s Rio Cinema, evening screenings of ‘Tenet’ are selling out – last night’s included. ‘It was a return to the cinema for so many people,’ says Rio manager Tim Stevens. ‘They came in groups, they all used the bar, everyone took the rules seriously, and a sell out audience loved being back.’

While ‘Tenet’ is the biggest game in town for the moment – Odeon has 10,000 ‘Tenet’ showtimes scheduled across the UK – Peckhamplex chairman John Reiss cautions that more big releases will be needed in the weeks ahead. ‘Opening admission levels are pleasing but it is far too early to forecast the next weeks and months,’ says Reiss. ‘Much will depend on the flow of films and distributors need to be bold and supportive of exhibition.’

If you’re planning to make a return to the cinema, book ahead. And take a face mask, of course.

Does ‘Tenet’ cut the mustard? Here’s our verdict.

Not ready to catch a movie indoors? Fear not, outdoor cinema is back.