London buses given purple makeover ahead of Platinum Jubilee 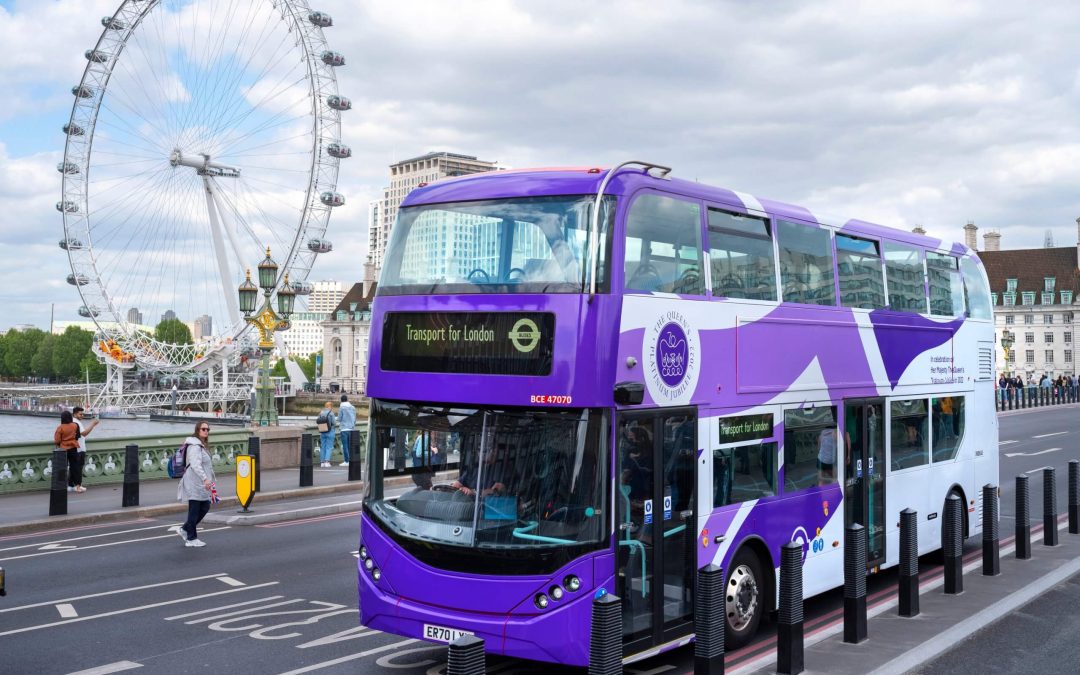 Eight London buses have been given a purple makeover to celebrate the Queen’s Platinum Jubilee.

Transport for London (TfL) said the vehicles began displaying their commemorative wraps on the capital’s roads on Friday.

The revamp was funded by operators Arriva, RATP, Abellio, Go-Ahead, Metroline, and Stagecoach.

Passengers using the Elizabeth line, Jubilee line, or stations with a Royal link in their name will see and hear celebratory messages over the Jubilee weekend between Thursday, June 2, and Sunday June 5.

Station announcements and digital platform displays at stations such as Walthamstow Queen’s Road, Queensbury, and Royal Victoria will “help Londoners and visitors get into the party spirit”, according to TfL.

The organization’s chief operating officer Andy Lord said: “I hope that Londoners and visitors alike will enjoy looking out for our celebratory bus wraps and station activities while making the most of what the capital has to offer during the bank holiday weekend.”

Passengers are being warned to expect “short-term safety measures” such as queuing and closures of stations and roads due to the anticipated increase in travel over the long weekend.

Key interchanges are expected to be particularly busy on the Saturday night and Sunday daytime.

People should “avoid driving in central London” over the weekend as large events “are expected to cause travel disruption”.

The festivities will begin on the Thursday with Trooping the Colour, the sovereign’s official birthday parade.

TfL often carries out engineering work during bank holiday periods but there are no planned closures over the Jubilee weekend.