The historic John Snow water pump is back in Soho 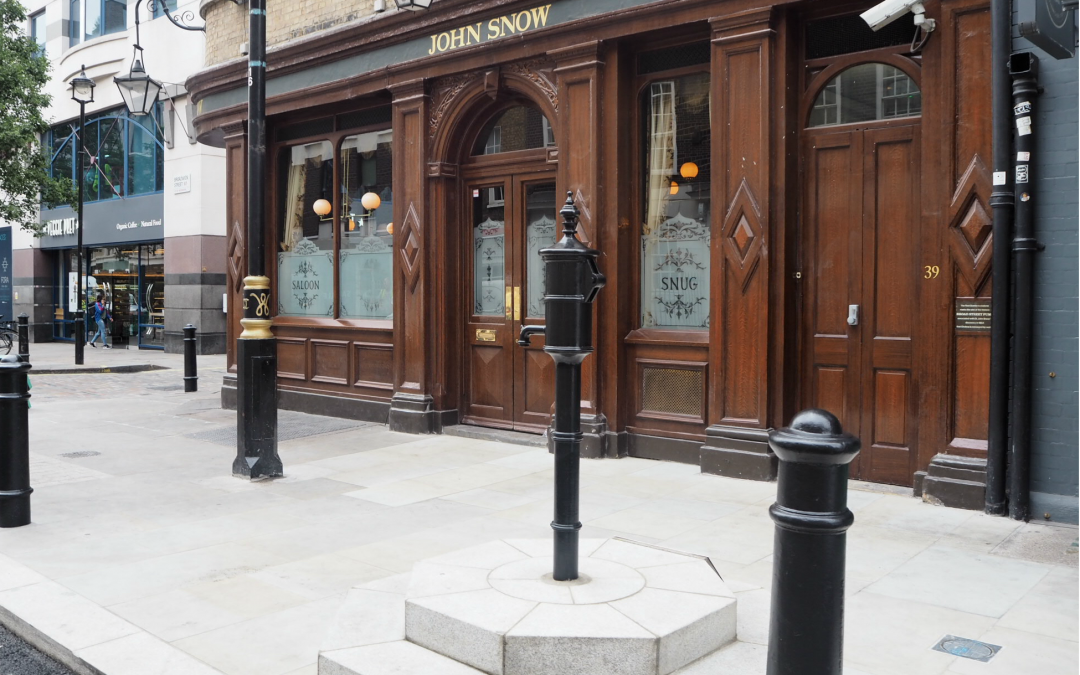 We know, we know – water pumps are hardly the most thrilling of objects. But hear us out, because this one’s pretty major.

After disappearing briefly during renovation work in Soho, a refurbished replica of the John Snow pump has been unveiled on Broadwick Street today. Originally, the water pump was the source of a deadly cholera epidemic – but luckily, now it’s just a reminder of the lives saved by Dr John Snow.

Ok…but who’s he? And why care? Dr Snow’s the guy who produced evidence that cholera was waterborne, ground-breaking research that changed the way scientists investigate and treat epidemics across the world. All in all, very impressive stuff.

If you’re schlepping around Soho and want to welcome back the Jon Snow pump, you can find it outside the John Snow Pub on Broadwick Street.

Spending the day in W1? Here’s our guide to Soho

Been there, done that? Here are some more ace things to do in London this weekend