An Itinerary for a Short Break in Jersey: The Perfect Weekend Getaway 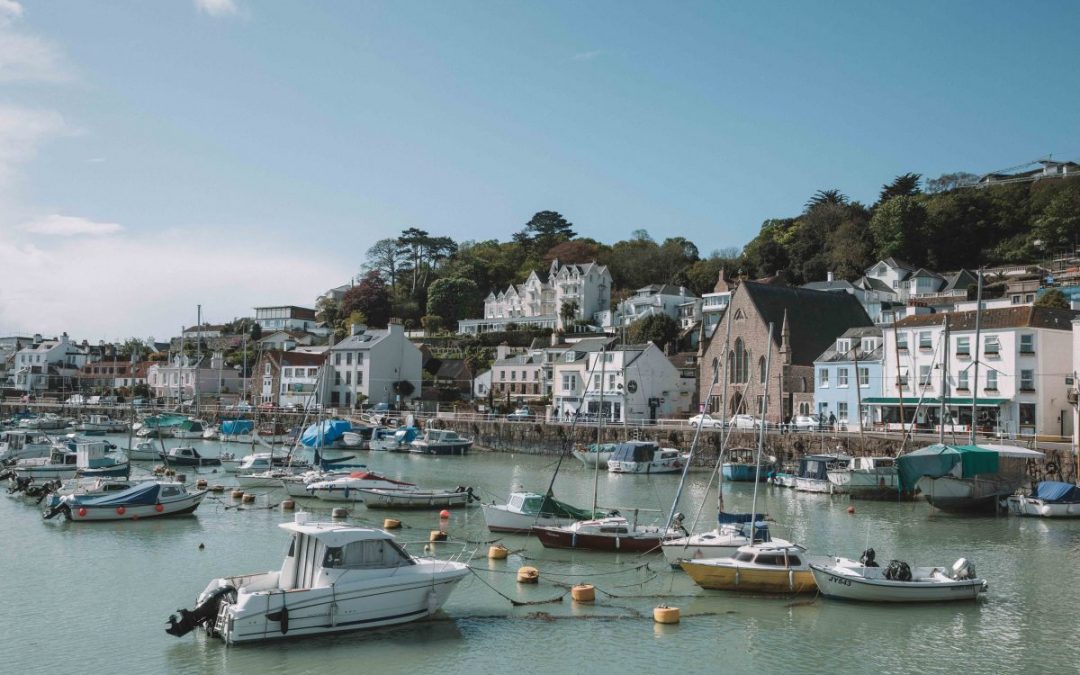 Before we begin this itinerary for a short break in Jersey, I must clarify one thing. This post is dedicated entirely to the Jersey located between England and France; that small, yet beautifully formed, Channel Island. It is not dedicated to a weekend in New Jersey, USA.  As far as I’m aware, there are no guidos or guidettes in this Jersey, and – I’m fairly sure – no Club Karma. Instead, this Jersey is a place of country lanes and after work surf lessons; a pastel wash of creamy beaches, blue skies and blushing sunsets. For those living in the UK, the island represents an ideal weekend escape; a place to wile away those precious hours between Friday and Sunday inside Michelin-starred restaurants and atop golden sand dunes. Although just fives miles long and nine miles wide, there is a surprising amount to do on Jersey. Food enthusiasts, for example, will find themselves overwhelmed with choice, as seasonal food vans and Michelin-starred restaurants vie for their attention. Alternatively, for those with a penchant for the great outdoors, the island is a haven for both ramblers and hikers alike. If this doesn’t entice you, then Jersey’s compelling history can easily fill […]

The post An Itinerary for a Short Break in Jersey: The Perfect Weekend Getaway appeared first on Twins That Travel.